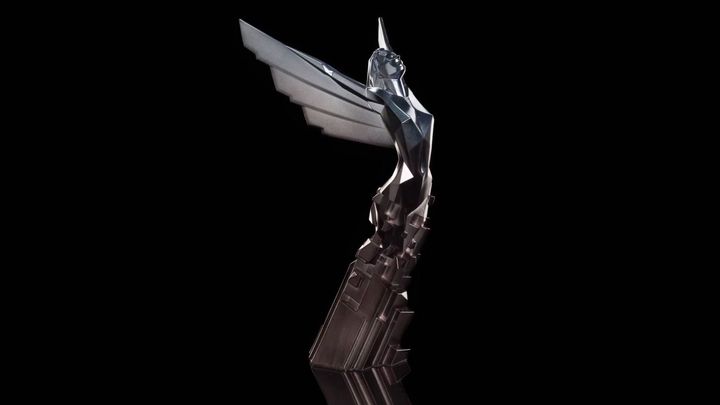 "Gaming Oscars" will be awarded on December 12.

The Game Awards is considered to be one of the most prestigious events related to digital entertainment. During the ceremony, prizes referred to as "Gaming Oscars" are awarded, and teasers of upcoming games are presented. Today, Geoff Keighley, the organizer of the event, revealed that this year's edition will take place on December 12 at Microsoft Theater in Los Angeles.

In addition, Keighley published a short statement in which he admitted that he had spent the last eight months talking to developers to find out their point of view and what motivated them to create. He also informed that in the near future we will learn more details about the fifth edition of The Game Awards.

The Game Awards are confered in several dozen categories. The games are nominated by a jury consisting of representatives of several dozen websites and industry organizations.However, it is not only the experts who have a say in the final decision about the winners of The Game Awards. One more thing that matters are the votes of the public, who, after the announcement of the nomination, may indicate their favorites via the official website and selected social media.

It is worth mentioning that the most important statuette awarded during The Game Awards is Game of the Year. Last year's winner of the award in this category was God of War.