Almost half a year had to pass since the release of ATOM RPG in order for the game's developers, Atom Team, to announce the completion of work on the project. On this occasion, the team has released a major update called Dead City, which not only removes all bugs that the players and the testing team have managed to find so far but also introduces changes to the balance of the game, and provides lots of new content, which is discussed in more detail below.

This year, the developers also intend to release a stand-alone DLC for the game, whose code-name is Trudograd. Moreover, the devs' plans include localizations in other languages (the title is currently available only in English and Russian) and preparation of ports to other platforms (so far the game can be played only on PC).

The list of novelties added by Dead City opens with more than twenty new locations and the same number of quests that did not appear in the original ATOM RPG and forty new NPCs. The patch also brings several new types of enemies, random encounters or even dangers such as a radioactive sandstorm. Speaking of dangers, protection against some of them will be provided by new armors, throwing weapon or a spiked helmet. New animations and sounds as well as a new loading screen art deserve a separate mention. The list closes with interface patches and other minor improvements. 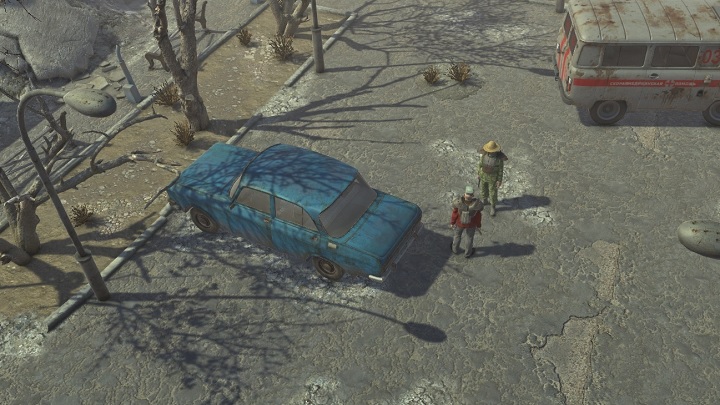 The developers of ATOM RPG are already making plans for further development of their work. An expansion for the game is to be releases this year.
video gamespatches and updates postapocalypse RPG PC