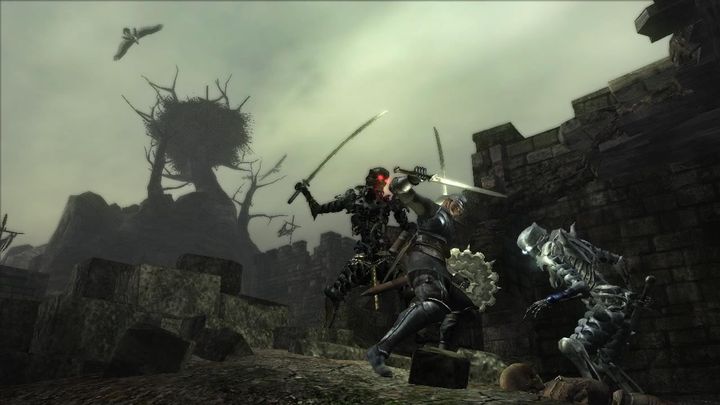 This is one of those remakes we really need.

It's quite possible that Sony will release a remake of Demon's Souls by Bluepoint Games at the same time as PlayStation 5 launches. This is due to the fact that South Korea has already given the game its age rating, and this is usually linked to imminent release date. In addition, gaming journalist Imran Khan reported on Twitter that Demon's Souls has been on the list of Sony console's launch titles from the start. However, it should be remembered that no official sources have confirmed that the title will be released so soon.