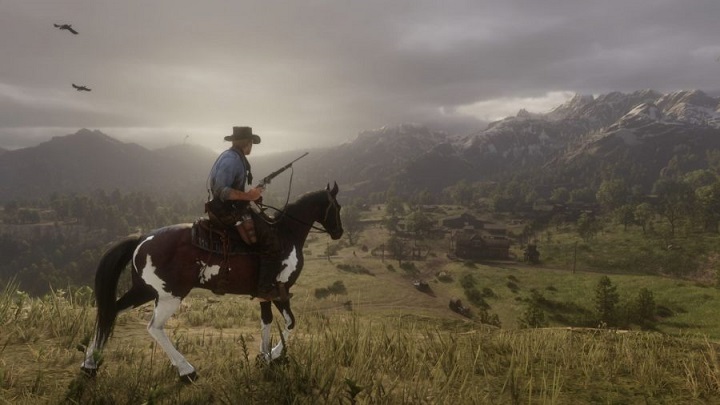 Developing open-world games on PS5 will require the developers to make some compromises.

We've known the official detailed specs for both the next-gen PlayStation 5 and Xbox Series X for some time now. Comparing raw numbers, it looks like Sony's device will be about 20% weaker. Interestingly, during the RDX podcast Chris Grannell, a former Guerrilla Games employee (he worked on Killzone among others) said that such a difference in power will be felt especially in large open-world games.

"The biggest difference is the number of computing units, which is really significant when you start considering things like real-time ray tracing. This can cause PS5 to have problems with large open-world titles."

A moment later, Grannell again touched upon the subject of ray tracing, stating that only one of these consoles would handle it well.

"There is only one next-gen console that will be able to take full advantage of real-time ray tracing. This is a bold statement, but Cerny skipped it and said nothing about it. It all comes down to the computing units and the "inside" of the device."

It should be added, that Grannell does not suggest games supporting rey tracing will not appear on PS5 at all. On his Twitter, he rectified that what he meant more was that developers would have to make compromises when developing such titles so that they could run smoothly on both consoles, which in itself would not be very optimal. So, maybe some studios will decide to use only Microsoft's devices to get the most out of them? However, his words should be treated with some caution.

Both ninth generation consoles - PS5 and XSX - are expected to appear on the market at the end of this year. The presentations planned for this year's E3 have been rescheduled. Quite recently we could see for the first time the PS5's controller - DualSense.