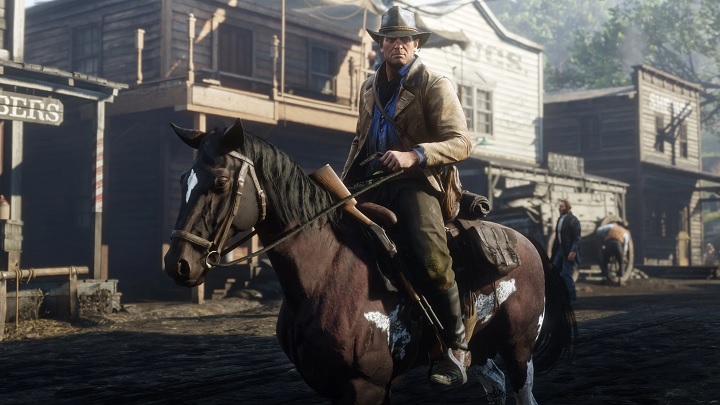 Red Dead Redemption II is one of the greatest hits of the current-gen consoles.

The Xbox Game Pass for consoles will soon acquire another hit. Microsoft has announced that on May 7, Red Dead Redemption 2, the bestseller Wild West game from Rockstar Games, will appear on the list of games available in the service.

The title, which made its debut on consoles on October 26, 2018, was not only a commercial success, but also an artistic one. Of course, Xbox Game Pass subscribers will be able to check out both its story campaign and the expanded multiplayer mode, which is being continuously developed.