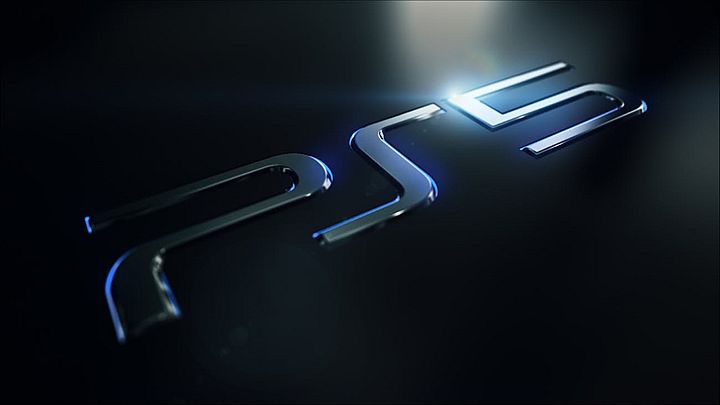 PS5 is an easy platform for gamedev.

Video game development is not an easy task. Devs are sometimes facing almost impossible goals. Therefore, working with hardware that causes as few problems as possible is a big help for them. This is exactly what PlayStation 5 is said to be like, and Shuhei Yoshida, CEO of Worldwide Studios (Sony Interactive Entertainment), spoke about it in the latest issue of Dengeki PlayStation magazine, cited by DualShockers. Yoshida stated that many programmers admitted that they have never worked with a console that would be so easy to make games.

If Yoshida's words aren't just a marketing trick, then Sony has done a good job. While PlayStation 4 didn't cause many problems for dev teams, the same could not be said of PlayStation 3 (especially in the post-launch period). Shuhei Yoshida admitted that developers can't focus on creating the best possible games when they are instead forced to overcome hardware difficulties. Therefore, Sony does everything to make "writing" games on PS5 as easy as possible.

A few words about the paper (fun fact)

Dengeki PlayStation is a monthly magazine published by Dengeki (which is actually an imprint of ASCII Media Works). The magazine focuses exclusively on dedicated PlayStation games (as you can easily guess by name). The first issue appeared in December 1994. It is not the only magazine dedicated to video games from this publisher. There's also the Dengeki Nintendo and the name is self-explanatory.

Of course, you don't have to be Watson to deduce that the biggest studios in the world are already working on their PlayStation 5 games. One of the console's launch titles, Godfall, an unusual looter shooter focused on melee combat, was even announced at The Game Awards 2019. We would like to remind that PS5 devkit photos and renders have been circulating on the web for a long time. Recently, LetsGoDigital presented a possible appearance of the controllers (based on Sony's patents). The first presentation of PS5 will probably take place at E3 2020 in Los Angeles. Let's hope that Sony will also say more about the console's launch titles on that occasion, because we have to remember that these are the main point that attracts consumers.