Fortnite will host another concert as part of the so-called "Party Royale". On June 26, 6 PM PT, Thomas Wesley, a DJ better known under the pseudonym Diplo, will enter the main stage. Together with him we will see rapper Young Thug and singer Noah Cyrus. The concert will be repeated on June 29 at 9 AM PT. It is worth noting that we will be able to join the event also during its duration.

During the concert we will have a chance to listen to DJ new album, Diplo Presents: Thomas Wesley, for the first time, in which the aforementioned artists (Young Thug and Noah Cyrus) will perform as guests. Diplo's latest album, "combining future and country", is to present fresh quality in music. We can already watch the latest video promoting it on YouTube and find out what vibes the concert will be held in.

It's worth to bear in mind that the upcoming concert is not as big an event as Travis Scott's performance (during which a new record of logged-in players was set). It's more of an opportunity to spend time together with friends and good music and take advantage of the ton of attractions available in the Party Royale mode.

The album's release will also see the return of several party skins to Fortnite. Since June 25, we will again purchase in the store, among others, the outfit of the Hell's Sheriff or Desperado. 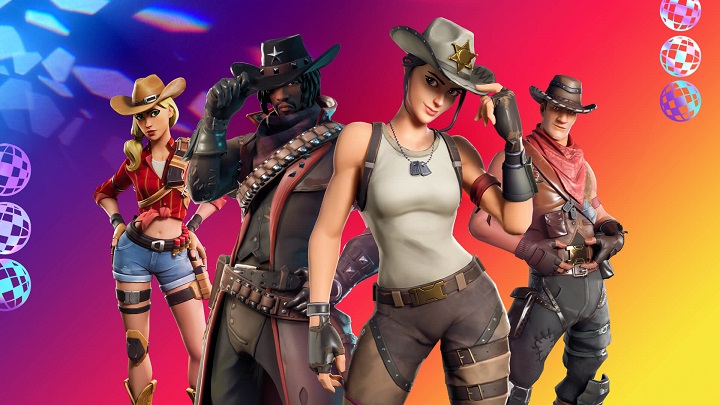 Fortnite still enjoys great interest. The last event heralding the new season provided the game with a record audience on streaming platforms. In early May, Epic Games boasted that 100 million players have already registered in the game.

Lucifer Gets Season 6; Season 5 in August