As suddently as the game was first revealed, DiRT Rally now finished its Early Access period and launched on Steam in full version. The newest installment in Codemasters flag racing games series is currently available with a 15% discount (the offer ends on December 14). This title should be especially interesting for those who played and loved early editions of Colin McRae Rally franchise  DiRT Rally focuses entirely on old-school rallying and realism of driving model with iconic rally cars and official FIA content. Besides, the most recent update to 1.0 version added Steam Workshop support, two new cars, and a rally in the Varmland region of Sweden. Check out the full changelog here. 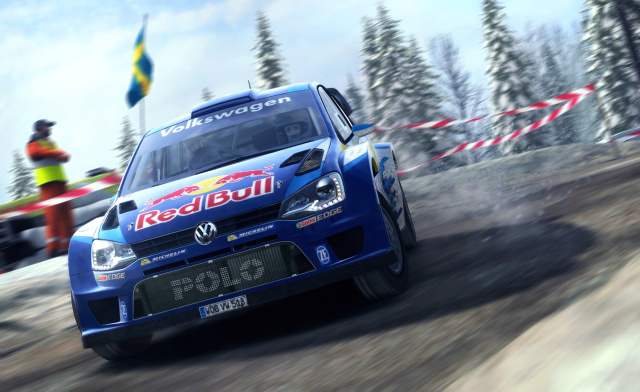 Codemasters also announced they are going to release DiRT Rally on PlayStation 4 and Xbox One. The launch trailer description on YouTube reveals that console versions are coming on April 5th 2016 along with Windows PC retail edtion. This is exciting news, although not a big surprise, since the British developer has a history of supporting both PC and console community.

System Shock 3 will be officially revealed on Monday