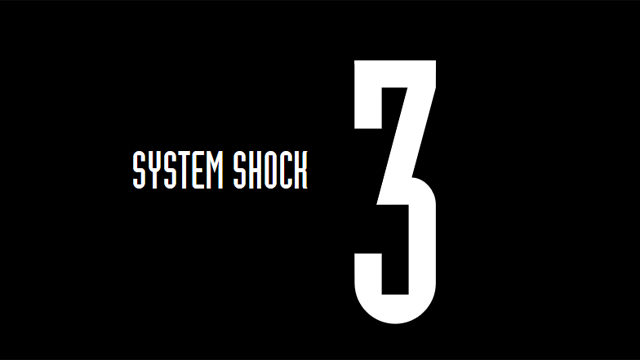 There are reasons to believe that System Shock 3 is really in works and is going to be revealed pretty soon. First of all, OtherSide Entertainments official website teases the games logo and a sign up for updates link. Besides, there is a clock counting down to Monday 14 December 2015, at 0:00 EST / 5:00 AM GMT. Is it when were going to witness the reveal of System Shock 3? Very likely! The question is, why it is OtherSide Entertainment whos teasing the third System Shock, if the rights to the franchise belongs now to Night Dive (the creators of System Shock: Enhanced Edition and the upcoming System Shock Remake)? The most probable explanation is that the already busy studio passed on the works to an outside developer.

However, there are no basis for worries about that decision. OtherSide Entertainment employs real industry veterans who previously worked on the original System Shock and such hits as Ultima Underworld, Thief: The Dark Project, Deus Ex, Neverwinter Nights, Dishonored, The Last of Us, BioShock Infinite, and other titles. Right now they are making Underworld Ascendant, kickstarted in March 2015, a spiritual successor to Ultima Underworld series. Whats more, the boss of the studio is Paul Neurath, the founder of Looking Glass (previously Blue Sky Productions), who brought us the first System Shock.

For some actual information on the game itself we should wait until Monday. It is quite likely that System Shock 3 will see a Kickstarter campaign  unless the franchise owners managed to find a generous publisher.