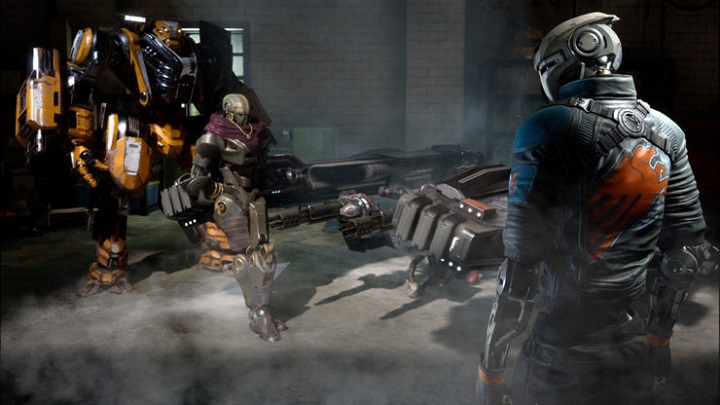 The first project of V1 Interctive was presented to the world.

We had to wait for over a month to find out what the new project of Marcus Lehto, who had a big part in the development of the Halo series, is. Today we have received the official announcement of Disintegration, along with the first trailer. The title will take us into a near future in which climate change, overpopulation and a global pandemic have brought mankind to the brink of extinction. Desperate scientists have developed Integration, a technique for the surgical transfer of the human brain to a mechanical armour. However, what for some was only a temporary solution, some others considered to be the next stage of human evolution. This is how the war came about in which Rayonne, the fanatical supporters of Integration, are hunting down other people in order to force them into forced labour. The main character of the game, Romer Shoal, is one of the rebels who do not accept Rayonne's views. Although he is no longer a human being, he and his companions will stand up against Rayonne in a fight in which their humanity will be at stake.

We learned much less about the gameplay. Disintegration will offer a real-life story campaign in which we will lead a Romer's unit against Rayonne forces. Of course, there will be plenty of multiplayer fun in the form of three game modes based on team battles. These are to require close coordination between allies, as well as the use of unique abilities and equipment of the character and the destructive weaponry of vehicles called Gravcycles. The gameplay has not been presented yet, which is probably due to the early stage of work on the game. However, alpha tests have been announced for the near future. Disintegration will debut next year on PC, PlayStation 4 and Xbox One consoles. 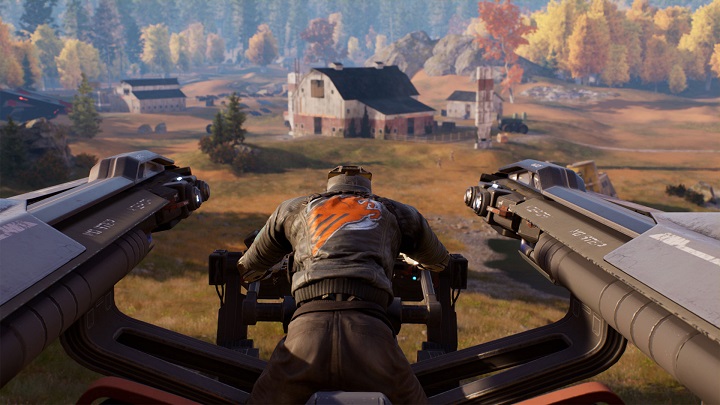 Disintegration joins the list of titles planned for next year.