Last Tuesday, we informed about the release of new GPU drivers from Nvidia, one of the most important features of which is the addition of ray tracing technology to World of Warcraft: Shadowlands. So far, thanks to it, the beta version of the latest epxansion for the hit MMORPG from Blizzard can include nicer, more realistic and more precise shadows. How does it work in practice? We can see it on the screenshots below. More comparison images can be cound on this website.

As you can see, in World of Warcraft: Shadowlands, the shadows generated by ray tracing technology come in three quality levels - Fair, Good and High (the above screenshots were taken with the highest setting on). Unfortunately, according to the players (via DSOG), they put quite a strain on the hardware and drastically affect performance. For example, the GeForce RTX 2080 Ti is incapable of delivering 60 fps with Good shadows. 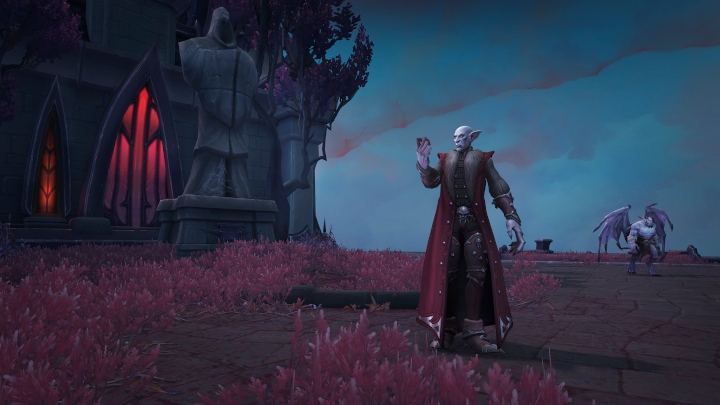 Are the shadows generated by ray tracing in World of Warcraft: Shadowlands worthwhile?

If we have the right equipment, like World of Warcraft and would like to personally test ray tracing shadows in Shadowlands, we can try our luck and sign up for beta testing. The appropriate form can be found here.

Streamers are Mad After Being Used by Marketers