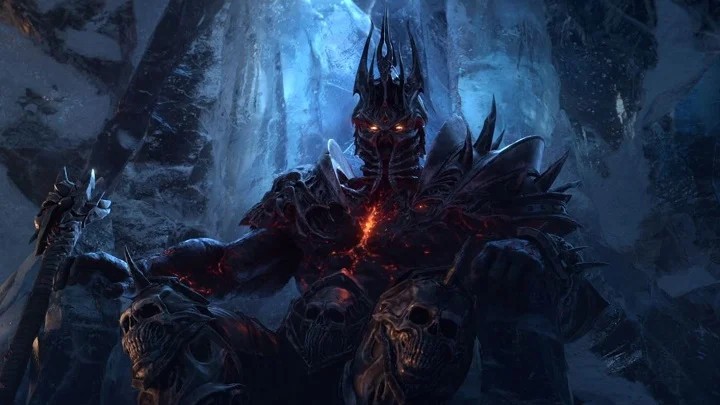 With the addition of ray tracing, shadows in WoW Shadowlands will look better than ever.

The fact that WoW Shadowlands will receive ray tracing support has been known for a long time. This option appeared in the alpha version settings. Now, however, with the new Game Ready drivers for Nvidia GeForce GPUs, numbered 452.06, official support has been added. Although the company did not reveal any details, according to the description of the graphic option from the alpha version, ray tracing in WoW Shadowlands will include shadows that will look more realistic and will be more accurately reproduced with additional light sources. Whether or not the scope of the technique will be wider will only be revealed later on, as a lot may have changed since the alpha version. We will have to wait for more details from Nvidia and Blizzard Entertainment. 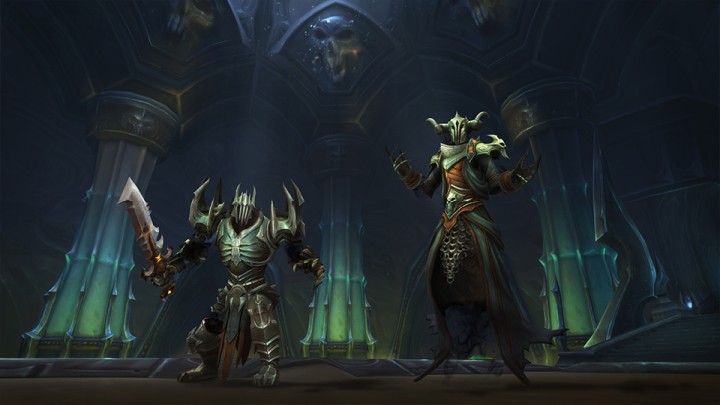 Ray tracing will be available in beta version of the latest expansion for World of Warcraft.

Ray tracing in World of Warcraft: Shadowlands will be available for testing in the yet unreleased beta version of the upcoming expansion for the popular MMORPG. We can sign up for testing on the official website by clicking on the "Opt-in now" button at the bottom of the page. To test ray tracing we will need a Nvidia GeForce RTX 2000 Series GPU with updated drivers. Please note that even in a game like WoW and with a limited range of performance, enabling this option will result in a significant performance drop. The latest 452.06 drivers also bring optimization for games such as Microsoft Flight Simulator, Total War Saga: Troy and Tony Hawk's Pro Skater 1+2.

The release of the latest addition to World of Warcraft is scheduled for release in late 2020 on PC only. Unfortunately, Blizzard Entertainment has not yet revealed the exact date. We would like to remind that until October 3, 2020 AMD's hardware has a special offer and the game is being added for free to selected Radeon RX 5000 graphics cards.

Sexual Harassment at Rocksteady; Company Accused of Lack of Reaction