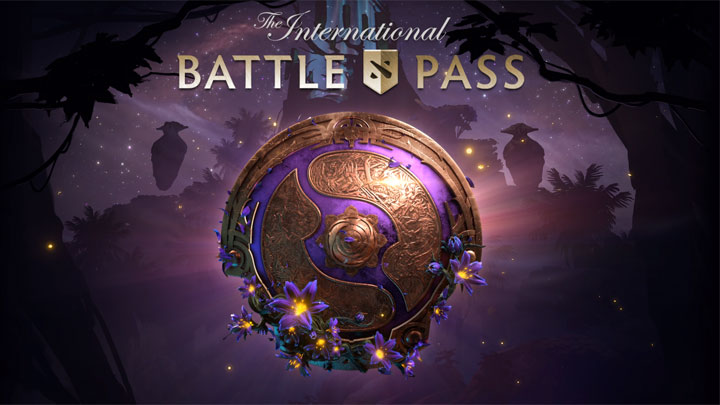 For the time being, the Player Avoidance feature is only available in the Battle Pass.

It is Valve's tradition to sell Battle Passa to Dota 2 this year as usual, but this time a new option has been added to make it easier to avoid toxic players. However, it is available only in this Battle Pass, for which you have to pay a minimum of ?$9.99.

In Dota 2, players can report bad behavior of other players after the match. Now with a feature called "Player Avoidance" you can also specify which players you want to filter out when searching for games. Both functions are independent of each other. For example, we can avoid people whose style of play does not suit us, without reporting them as toxic. 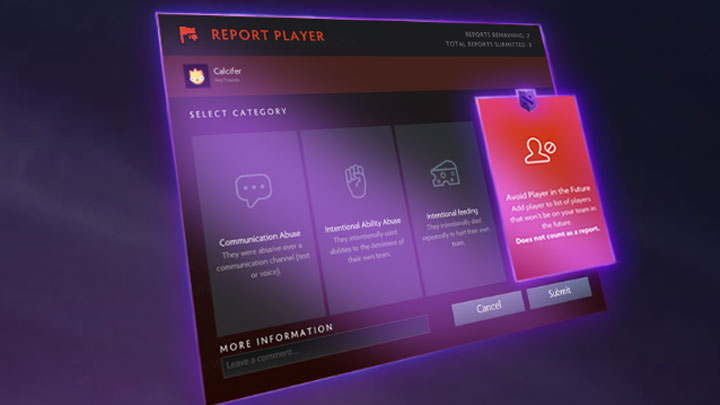 Please note that Valve cannot guarantee that we will never get into a match with players we don't like. The function is described as experimental and creators are working on it all the time.

The fact that this option is only available to people who purchase the Battle Pass is surprising. It is possible, however, that Valve has taken this step to reduce the number of people using the function until it is fully operational. In this case, it is likely that player avoidance will be made available outside the pass as soon as it has reached the appropriate level of refinement.

Let's recall that 25% of the profits from the sale of Battle Passes are transferred to the prize pool of The International tournament. At the time of writing this message, it managed to raise more than 12.5 million dollars for this purpose.