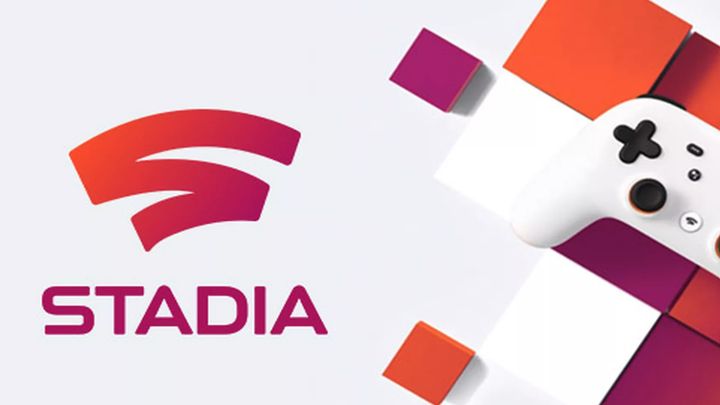 It seems that the first generation Vega chipsets will be responsible for the graphics in Google Stadia.

When Google officially launched Stadia, its own cloud gaming platform, there was a lot of speculation about the components the servers will be equipped with. The technical specifications provided by Google were very ambiguous. At the moment, everything seems to indicate that Intel processors (probably quad-core Xeons) will be used, and the image will be generated by a custom AMD graphics card with 56 computing units and HBM2 memory.

What will AMD deliver?

March's Google Stadia presentation date raised more questions than answers about the GPUs, as AMD introduced its first 7nm gaming GPU (Radeon VII) in January this year. It seems, however, that this model will not be used.

Khronos, the organization responsible for developing the Vulkan API, has recently added Google Stadia to the list of products supporting the standard, and the description of the layout included the following information: "Google Games Platform Gen 1 (AMD GCN 1.5)". This means that Google will use version 1.5 of AMD Graphics Core Next (GCN). The first generation of this standard was marked 1.0, and the newest one with the number 1.5.1 and includes Vega cards manufactured in 7 nm technology. As we can see, Google uses generation 1.5, not generation 1.5.1.

GCN 1.5 is the architecture used by the first generation of Vega chips manufactured in the 14 nm process and includes all products in the industry that are not manufactured in the 7 nm process. Therefore, it is suggested that Google servers will use the same GPU as Vega 56, but combined with more efficient memory with a bandwidth of 484 GB/s, equal to the bandwidth of Vega 64.

Google has also announced that the graphics used by the Stadia will have 16 GB of RAM. Looking at its bandwidth, we can guess that it will be a combination of 8 GB HBM2 VRAM and 8 GB of RAM available from the motherboard. If the entire sixteen-gigabyte memory were in fact type HBM2, we could expect the bandwidth to be close to 1 TB/s.

Therefore, it seems that Google, at least for the time being, will not use AMD chipsets manufactured in the 7 nm process. On the other hand, in purely business terms, the use of proven systems is an opportunity for AMD to extend the life cycle of Generation 1.5 and make extra money from it. It is expected, however, that Google Stadia will evolve and in the future servers may host AMD Navi systems manufactured in the 7 nm process.