Who could have resisted the rugged team of Z warriors? Certainly not FIFA 20 and GTA 5, as evidenced by the latest EMEAA charts (Week 3). Dragon Ball Z: Kakarot jumped into the first place of sales. The game's developer (Cyberconnect 2) and publisher (Bamdai Namco Entertainment) have reasons to celebrate.

Cyberconnect2 seems to specializes in games based on the well-known manga and anime series. They are behind such profitable series as Naruto Shippuden: Ultimate Ninja Storm. This time they took on the series, which for many is the most important one when it comes to anime. The adventures of Son Goku and Vegeta turned out to be quite good fun for many hours, although the title did not avoid mistakes. 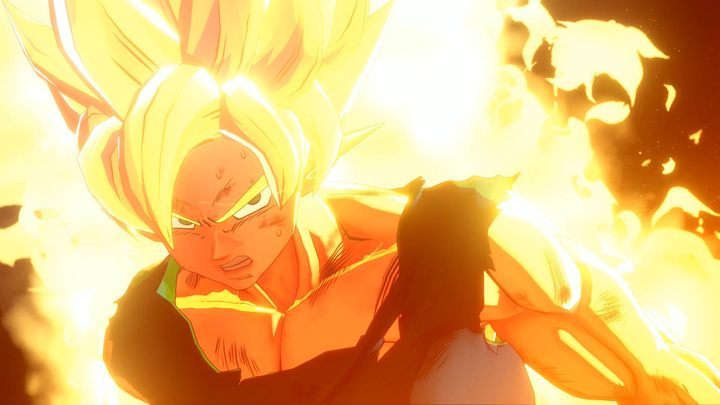 In Dragon Ball Kakarot, you will be fighting all the important fights from the beloved Z series.

Kakarot has appeared on all leading platforms except Nintendo Switch. The game was warmly welcomed. Metacritic has an average rating of 73% from the critics and 8.5 from users.