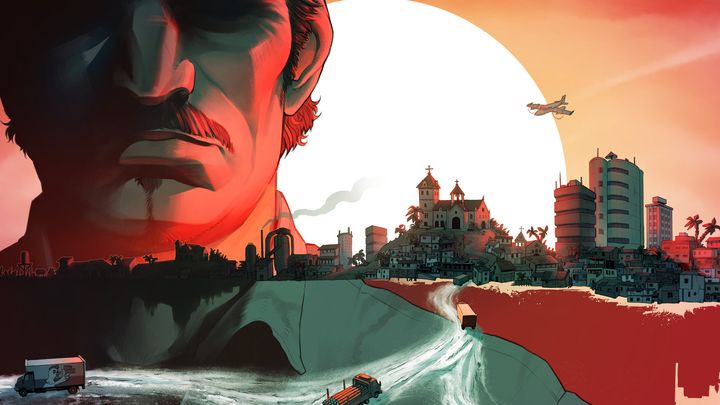 Cartel Tycoon has been announced.

Publisher tinyBuild and developer Moon Moose have announced Cartel Tycoon - a game, in which we will play the leader of a drug cartel. Unlike the recent Drug Dealer Simulator, this is a classic economic strategy game, resembling Weedcraft Inc. but with a different atmosphere and set in different realities (it is inspired by the 1980s and takes place in a fictional version of Latin America).

The devs have also shown the first short trailer with some gameplay footage (featured below). More information is revealed by the official website - thanks to it we know that in the game we will supervise various aspects of criminal activity - from production through smuggling to sales and battling the police, DEA, CIA, and other cartels.

The game will debut on PCs at the end of this year. If you're interested, have a look at the game's card on Steam, where you'll find a demo version.