January 27, 2015 was a very important day for Polish devteam at Techland. That's when Dying Light debuted on PC, PlayStation 4 and Xbox One. The dynamic PFF action game with zombies in the main role was quite warmly welcomed by the industry media and became one of the biggest hits of the team. As a result, the game has received several DLCs, including a large expansion called The Following, and will soon be followed by a sequel. No wonder that the fifth anniversary of the title's debut has been properly celebrated. A special statement on this occasion was issued by Pawel Marchewka, CEO at Techland (via Blue's News):

With five years behind us, I wanted to take a moment to thank you all for the support, feedback, and faith you keep on giving us. We really couldnt have hoped for a better community. You have been and, continue to be, an incredible source of inspiration and joy. We assure you, even though we are working hard on Dying Light 2, our support of the original Dying Light will continue. Theres nothing more valuable to us than seeing a positive response from our fans. Its humbling, it gives us perspective, and purpose to keep on going. Thank you again from the whole team!, says Pawel Marchewka, CEO at Techland. 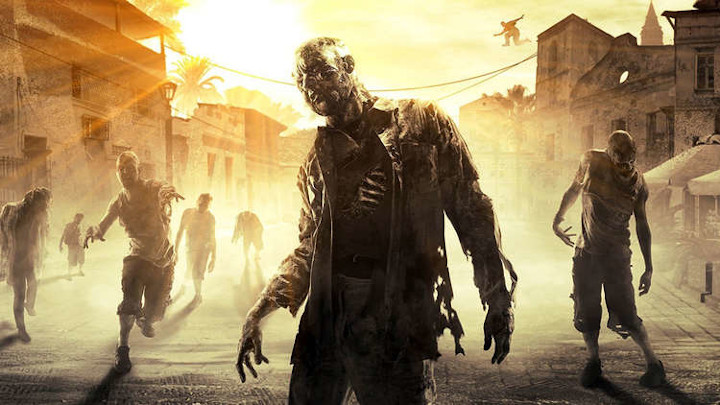 Thanks from the president of Techland is just the beginning of the attractions. All those who own Dying Light on PC, PlayStation 4 or Xbox One can pick up a free copy of Dying Light: Bad Blood on Steam. To get the key to add this unusual battle royal multiplayer game to your library, go to this page, log in to your account (or register) and click on the appropriate banner. It is worth noting that this offer has no time limit. This means that if in the future someone buys a copy of Dying Light for PC or console, then they can also get Dying Light: Bad Blood for free.

In addition, Techland has launched a special partnership programme. As part of this, anyone who encourages their friend to buy Dying Light and activate an account on this site will receive unique golden weapons that can be used to fight zombies. More details about the action can be found here.

All these gifts may sweeten the recent news that Dying Light 2 has been delayed. The new release date of the game, developed with the cooperation of Chris Avelloneis, should be announced in the coming months.

Netflix's Ghost in the Shell Gets a Trailer; Fans are Outraged