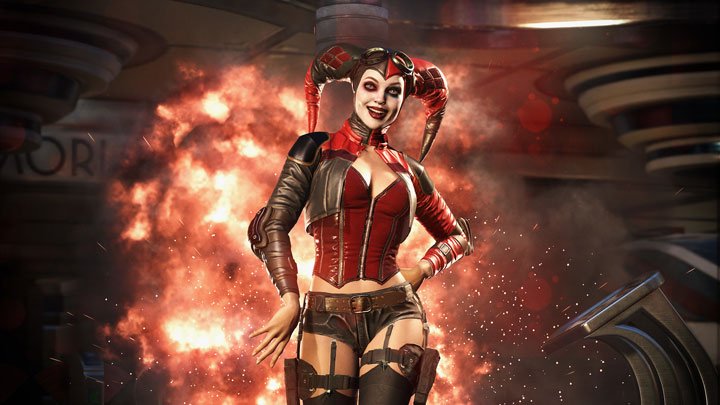 WB Games is the publisher of, among others, the popular Injustice series.

For some time now, there have been rumors that AT&T wants to sell WB Games, the gaming division of Warner Bros. Now there is information that among the companies interested in the purchase are Microsoft, Activision, Electronic Arts and Take-Two Interactive. The reports come from The Information, website which obtained them from two well informed sources. They emphasize that AT&T has not yet made the final decision on who to sell WB Games to or even if such a sale will take place at all.

The corporation is considering such a transaction, as its debt currently reaches 154 billion dollars. One of the main sources of these liabilities are the loans taken by AT&T in 2018 to buy Time Warner Group for USD 85 billion.

According to reports, WB Games is valued at $4 billion. It is unclear whether a potential buyer could still use the DC Comics and Warner Bros. brands, such as Batman, LEGO or Harry Potter. However, it is difficult to imagine that many publishers would be interested in such a purchase without at least a temporary license for these series.

It is worth mentioning that according to the rumors, a new Batman game and a high-budget Harry Potter title are being developed. The possible new owner of WB Games would probably also take over these projects.