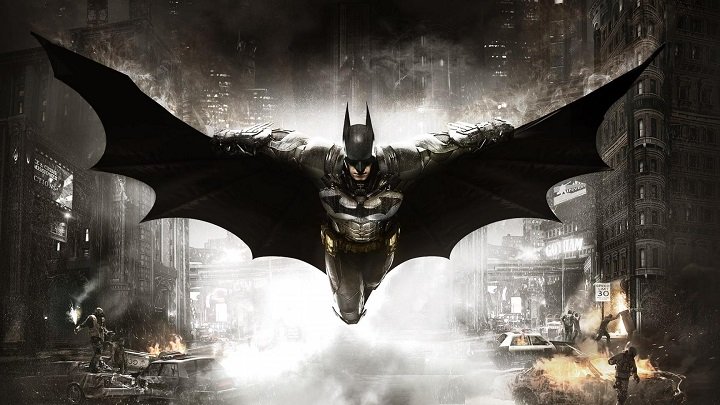 More reports suggest that Batman will not fight alone in the new game.

The new Batman game stirrs emotions since ever the appearance the mysterious teasets from WB Games Montreal. However, after almost a year we still don't have any kind official confirmation of the game's existence, let alone any information about its content. The only consolation are the various leaks, such as KC Walsh's post on Twitter. The editor-in-chief of Geeks WorldWide shared information from the person who was supposed to be working on the new Batman at the beginning of its development. It was mentioned that the creators were planning to enable us play not only as Batman, but also with the other members of the "bat-family".

If you've been following the rumors so far, you probably remember that similar reports have already appeared in October. But KC Walsh added another interesting fact. The upcoming Batman is to borrow the Nemezis system known from Middle-earth: Shadow of War, but with some modifications. There will be many different factions in the game, including the Gotham police force, and it is on thesw factions that the mechanic is based.

As a reminder, the Nemesis system has created more personalized enemies, whose story evolved during the game. In the game based on the license of Lord of the Rings, this took the form of orcs fighting for ranks in Sauron's army, and interacting with the player's character. These encounters and random events (betrayals, ambushes, duels, etc.) translated into the reputation of the enemy, but also influenced their appearance and characteristics. In Shadow of War, the mechanic was greatly expanded compared to Shadow of Mordor, introducing, among other things, relations between the Orcs themselves and greater diversity. 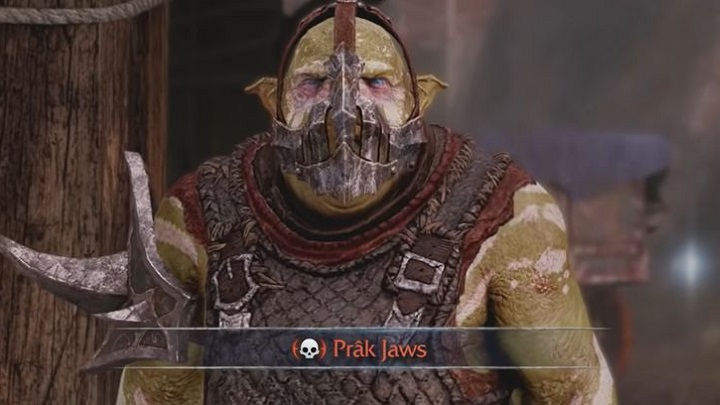 The Nemezis system was one of the main attractions of games starring Talion. (Screen source: TearofGrace).

Of course, the mechanic would have to work a little differently in the new Batman, but there is a lot of potential here. It's no secret that Gotham City's services aren't exactly spotless, and there are different people among the city's criminals. The ability to find allies and make enemies among members of all factions who would also compete with each other is definitely suited to the chaos for which the metropolis is famous. Nevertheless, it is still just a rumor, and these should never be taken for granted, even when coming from a reliable source. Therefore, as always, we recommend you take this infor with a grain of salt. The same goes for the leaks about the August reveal of the new game.