At the end of January, this year, information appeared that the European Parliament voted a resolution on universal charger for all mobile devices available on the market. At the moment it is not clear which port is to be considered universal, but a standard proposal will be presented within the next five months. However, recent leaks indicate that similar changes may also occur in the future with regard to access to batteries in mobile devices. 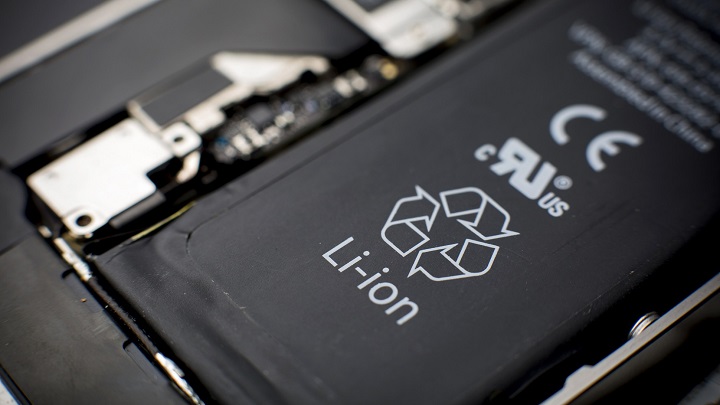 The Danish website Het Financieele Dagblad (via Techradar) reported that its editors had reached European Parliament documents, which contained a proposal for a law that would give every user of a mobile device in Europe easy access to its battery (i.e., for example, they could replace it by themselves). Thus, any company that would like to sell its product on the European market would have to make this possible for its customers. According to the leak, we will officially hear about the new law for the first time in mid-March.

Such a solution would undoubtedly be a great help for many. However, it should be remembered that if the leak actually turns out to be true, we will have to wait a long time anyway to see the battery access standard introduced. It is not even known whether such a law would be voted on by the European Parliament.