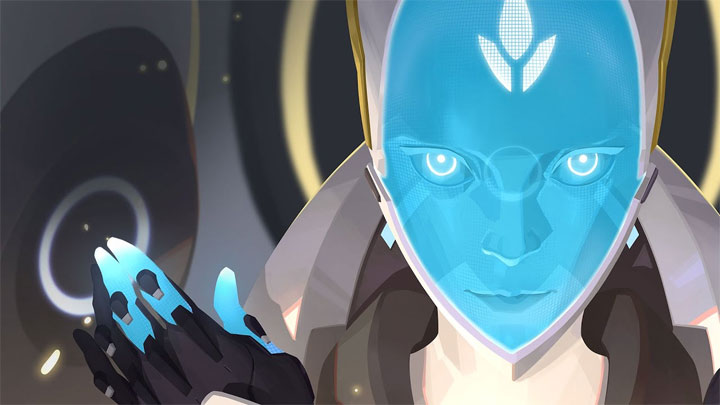 For now we do not know when Echo will be added to the game.

Blizzard Entertainment revealed that the next playable character to join the cast of the online shooter Overwatch will be Echo. Unfortunately, so far the creators have not revealed what kind of abilities she has, nor when she will be added to the game.

Echo will be the 32 playable character. She is not a completely new face in the Overwatch universe. The robot first appeared in Ashe's launch trailer from November 2018. From that moment on, fans expected that sooner or later Echo would join the hero roster...

Echo is a robot created by Dr. Mina Liao, who first took part in the creation of the robots known as Omnics, and then, as one of the founders of the Overwatch group, tried to fight the threat they caused.

As a reminder, Overwatch made its market debut on May 24, 2016 on PC, Xbox One and PlayStation 4, and in October 2019 a Nintendo Switch port was released. The production was very warmly received and the PC version has an average rating of 91% on Metacritic.

Currently, Blizzard Entertainment is not only developing the game, but is also working on Overwatch 2. However, the PvP mode in the sequel is to be an expanded version of the one from the first part, so the effort put into expanding the content of the original will also bear fruit in the second game.