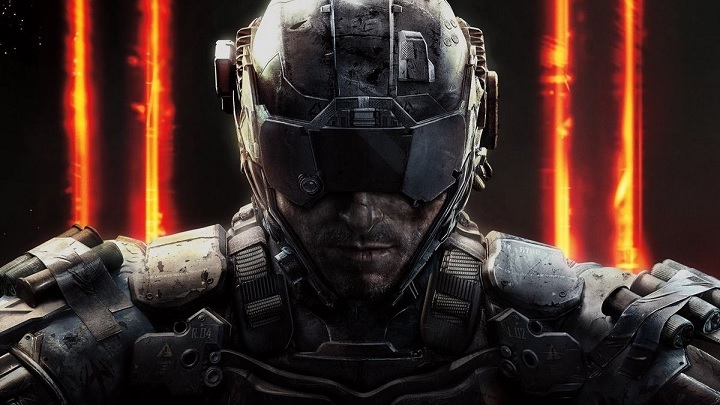 Another leak indicates the return of Black Ops.
Summary of TheGamingRevolution's leak:

Barely last week we heard again about Project Zeus, a new installment of the Call of Duty series. As it turns out, this code name may hide the fifth part of the Black Ops sub-series. That's what youtuber TheGamingRevolution says, who revealed many details about the alleged production. The user is known for providing reliable information about Activision's plans (e.g. about Call of Duty: Warzone), but traditionally we recommend to take these reports with a grain of salt. However, it would not hurt to check what they have to say about the next installment of the popular series.

The new Call of Duty is to be the fruit of the work of three studios, with Treyarch as the main developer supported by the teams at SledgeHammer Games and Raven Software. The production is based on the engine used in the latest installment and developed by the Polish branch of Infinity Ward. The title is currently known under the code name Project Zeus, but for a long time there have been rumors that it is supposed to be a reboot of the Black Ops sub-series, similar to last year's Modern Warfare. TheGamingRevolution confirms these rumors.

Alex Mason and Frank Woods will be back in the game (although their actors will change), but the story shown in the campaign will be slightly different. The devs want to pay more attention to the Vietnam War, which in the original was more of a background for the main plot. The story will be much more realistic and based on facts, allowing us to look at the events of that time from the perspective of many parties to the conflict (including Vietcong). The creators do not intend to avoid violence and drastic scenes. The latter will probably take into account showing the practices used for interrogations during the Vietnam War, which gained a grim reputation. 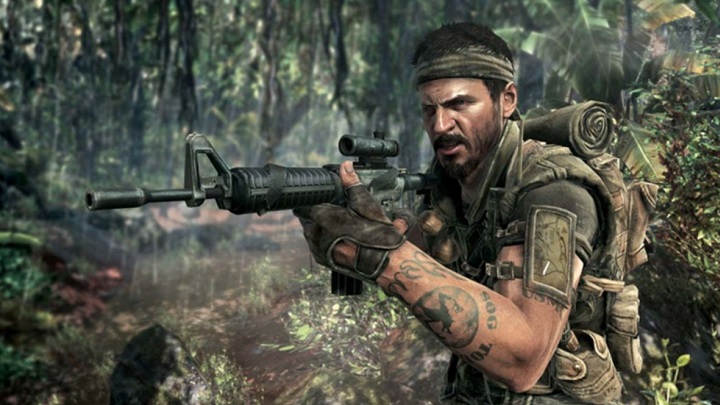 The Vietnam War is to play a bigger role in the campaign than in the original.

The majority of information provided by TheGamingRevolution relates, however, to the multiplayer mode. Youtuber mentioned microtransactions, which are supposed to take a similar form as in Modern Warfare. In other words, the infamous supply drops from Black Ops IIII will not return in the new installment. The same applies to the specialists who will be replaced by operators from the last part of the cycle, but the first-aid kit-based healing system will be borrowed from the previous Black Ops. There will also be some innovations, such as additional of serial frags, including for the flamethrower, drones etc. As far as the maps are concerned, we will find here locations allowing for battles with 64 participants known from the new Modern Warfare. However, most of the maps will be maintained in the classic Treyarch style, so they will be used for battles with smaller groups of players. In the game we will see, among others, a Russian city and the area around the frozen lake, where snowmobiles will help us to move.

In addition, TheGamingRevolution mentioned, among other things, a zombie mode, which is supposed to be significantly different from what we have seen so far. Once again, we stress that the information has not been confirmed in any way and should not be considered as 100% reliable. Perhaps everything will be explained in May after the alleged announcement, as suggested by another youtuber - Long Sensation. Anyway, all we can do is wait for an official announcements from Acitivision or the creators and hope that the rumors of the new CoD walking through development hell are unfounded.

Echo Will be Overwatch's Next Playable Character