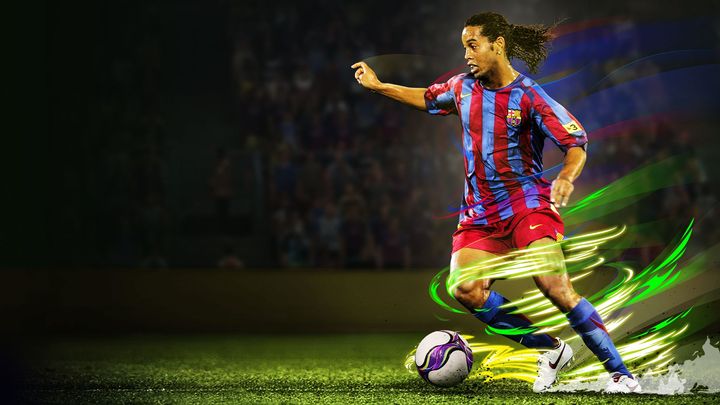 We know what will be in the PES 2020 eFootball demo.

GameReactor reports that the demo of the latest version of the Pro Evolution Soccer series, eFootball PES 2020, will be released on July 30 on all target platforms (PlayStation 4, Xbox One and Steam for PC). Konami's representative also revealed some details about what we can expect from the demo version.

You will be able to play in single and multiplayer modes - in the second case you will get access to Quick Play and cooperation. Players will be able to choose one of 14 licensed teams (three are still a secret, but the others have been revealed - you will find them at the bottom of this message) and six leagues.

"To put it this way, in total we will have 14 fully-licensed teams. So, 11 teams we've already announced - we will have Barcelona, Arsenal, some South American teams - and obviously, there will be three teams added to the demo that we can not talk about yet since they're linked to upcoming partner club announcements. And the leagues I was talking about are like generic leagues, so it means that our fans have enough space to play around, so there are enough teams available which they can play around with and can edit, " Lennart Bobzien from Konami told GameReactor.

The last part of the above statement is particularly interesting. In the demo version, for the first time in the history of the series, we will also find ... an editor, thanks to which we will be able to modify the team compositions. Importantly, we will be able to save our changes and then use them in the full edition.