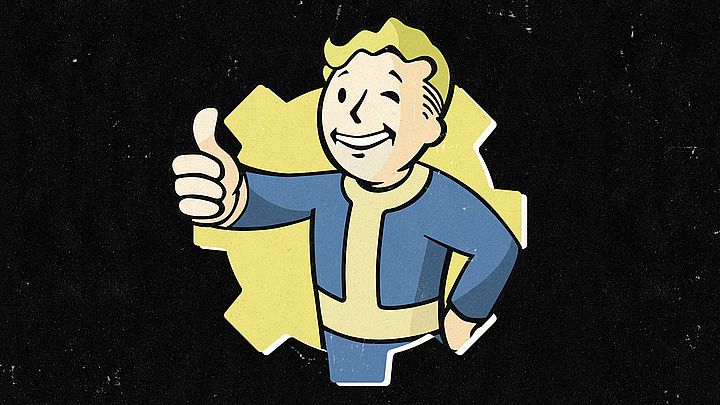 A few days ago we informed about an interesting leak from the German Amazon, according to which the Fallout Legacy collection would be available for sale. As is often the case, the reports proved to be true, and the said set will indeed soon see the light of day. But there's a catch. The Fallout Legacy Collection Fallout will only be available in Germany and the UK, and only on the PC. The set, which includes almost all Fallout games, will be released on October 25, this year.

The official content and release date (as well as information that the set will be available only in Germany and Great Britain) were announced by Bethesda UK tweet. The studio has announced that we will soon be able to place pre-orders and shown the official cover (which we've seen in the leak before). Unfortunately, the company did not decide to refresh the older titles and release the collection for current-gen consoles as well. The set includes: Fallout, Fallout 2, Fallout Tactics, Fallout 3: Game of the Year Edition, Fallout: New Vegas Ultimate Edition, Fallout 4: Game of the Year Edition. According to the leak, Fallout 76 was not included in the set.

If, despite the official announcement, you were hoping that Bethesda would sooner or later release the collection in other countries, then we have bad news for you. It seems that (at least for the time being) there are no such plans. At least that's the answer to one of the fans' questions.

And what do you think of Bethesda's move? Is there any point at all in releasing the same games on PC once again? After all, all of them are available in digital and boxed versions (in the case of older installments you can easily buy a used copy). Or maybe you would like the collection to be available on all markets? Let us know in the comments.

Epic Games Accused of Not Telling us Fortnite Might be Addictive