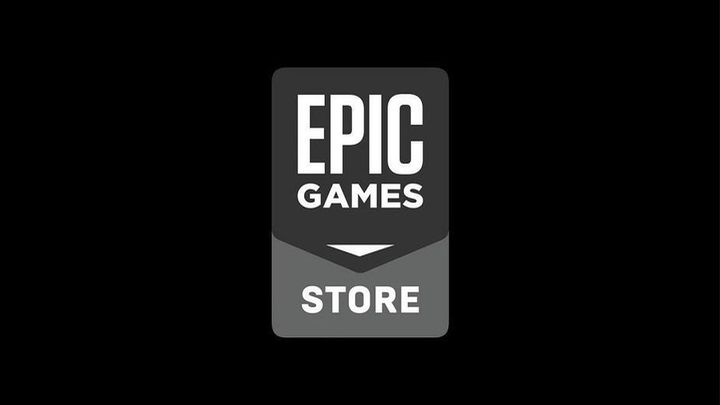 Epic Games announced eight new exclusive titles for Epic Games Store at PAX West 2019. These are: Airborne Kingdom, The Alto Collection, The Eternal Cylinder, Manifold Garden, No Straight Roads, Superliminal, Wattam and Ooblets. All productions are presented on the trailer below. Whether exclusivity is permanent or temporary has not been reported.

Airborne Kingdom is a promising simulator of city building in a fantasy setting. In The Alto Collection we will find both parts of Snowman's arcade games - Alto's Adventure and Alto's Odyssey. Manifold Garden is a first-person exploration game with colourful graphics, while Superliminal also uses the FPP perspective but focuses on solving puzzles. The puzzle game genre in the selection also includes the funny Wattam created by Funomenta.

In turn, No Straight Roads from Metronomik will offer an unusual combination of action game and music production. The Eternal Cylinder - a title in which we will control a group of evolving aliens and enable them to survive on a dangerous planet - also looks intriguing. We have heard about the agricultural sandbox Ooblets before - mainly due to the controversy surrounding it.