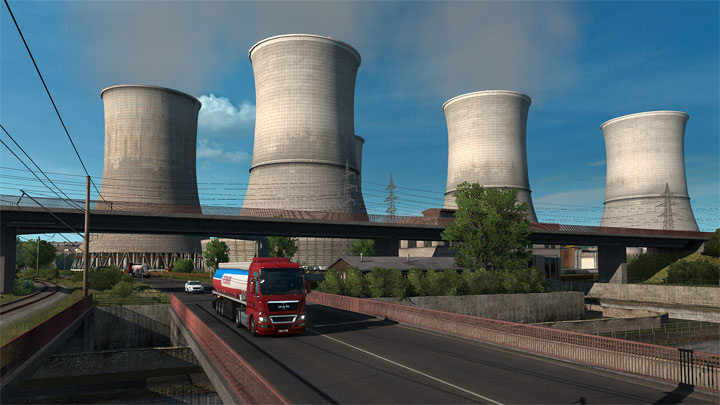 The DLC will hit the stores at the end of the year.
ETS2: ROAD TO THE BLACK SEA IN A NUTSHELL:

SCS Software announced Euro Truck Simulator 2: Road to the Black Sea, another DLC to the highly-popular truck simulator. The DLC will be released only on PC and will require the basic version of the game.

The launch is scheduled for the end of the year. At the moment, the devs are not ready to give a more precise date.

Euro Truck Simulator 2: Road to the Black Sea will focus on Romania, Bulgaria and the Turkish region of Thrace. In the game, we will ride on routes in Transylvania and part of the Carpathians, as well as on the Black Sea coast. There will be no shortage of both big cities and small villages.

In addition to the large variety of locations, the regions will also offer a wide range of industries with companies interested in our services. We will cooperate with agricultural, mining and logging companies.

Let's remind that Euro Truck Simulator 2 launched in October 2012. Despite the niche subject, the game turned out to be a great hit. According to the data of the paid version of Steam Spy, the game has 5.9 million users on Steam. Moreover, the project is still very popular. At the hottest point of yesterday, almost 26 thousand players were playing the title at the same time.