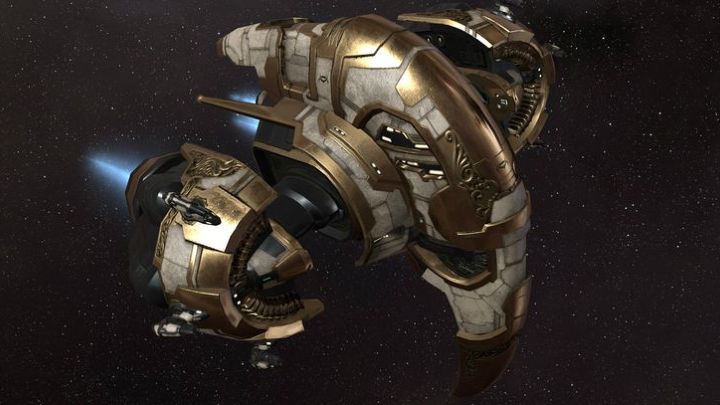 Here's the Gold Magnate - a ship worth 160 years of EVE Online subscription.

Scott Manley - a renowned Scottish scientist and youtuber - has become the new owner of the extremely rare Gold Magnate, a starship from EVE Online. He allocated one million units of the virtual currency (PLEX) for the purchase, which is the equivalent of about 33 thousand dollars. For this amount he could subscribe to EVE Online for another 160 years! The most important thing, however, is that the whole sum will go to the International Red Cross and Red Crescent Movement and will be used to help Australia.

The ship was put up for auction by Kelon Darkligt, who won it during the EVE Fanfest event in 2016. The Golden Magnate is a hard to reach, limited vessel. Most models of this ship have been destroyed, at this point in the game there are only two such units available. No wonder Manley is already wondering how to move his prey to a safe place.

The developers of EVE Online decided to join the collection to help Australia in the fight against bush fires. CCP Games created an event at PLEX for GOOD where auctions could be held and donations could be made in virtual currency. The organizers will convert the funds obtained in this way into real money, which will first go to the Red Cross in Iceland and then to the Australian association. 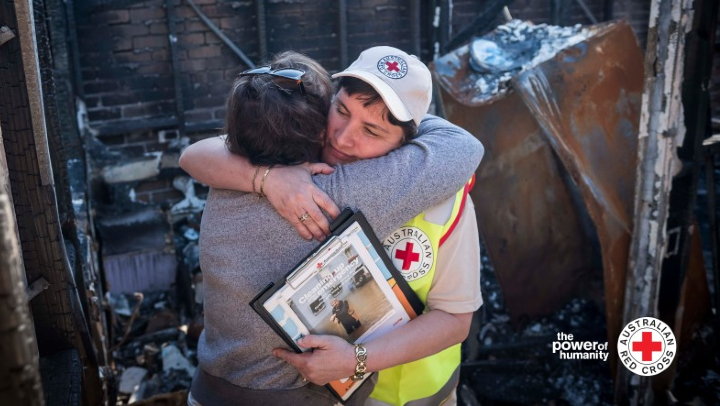 The Red Cross supports those affected by the fires in Australia.

This is the next edition of PLEX for GOOD. The event took place for the first time in 2005, helping the victims of the earthquake in the Indian Ocean. Over the years, it has taken place several times, thanks to which players have donated over 470 thousand dollars to charity. This time too, the EVE Online community proved to be reliable and suggested launching the event to the developers. Australia has been fighting huge fires since September last year - they are taking a terrible toll there. It is estimated that 29 people and countless animals have lost their lives as a result. The fire has already consumed over 10 million hectares of land.

It is worth mentioning that this is not the only one such action related to a bush fire. Until January 23 Humble Bundle offered a dedicated set of games, and the income from them will go to Australia.

Ninja Allegedly got 20-30 Million Dollars for Going to Mixer