Yesterday about twenty minutes of Hyrule Warriors: Age of Calamity gameplay was revealed, and there is a lot to unpack. You can watch the whole video here.

The Nintendo Treehouse: Live began with Urbosa, the Gerudo champion, showing off her lightning powers during an assault by the Yiga Clan. Urbosa chased her enemies out of the city, and ultimately called forth a Molduga, a large sand-swimming creature, that scared them off completely. 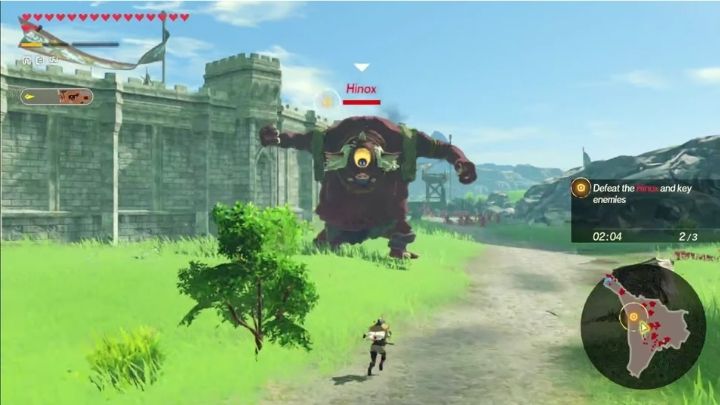 This section of the stream also briefly showed off Zeldas combat. She makes particular use of the runes in her attacks, rolling giant bombs and creating many blocks of ice at a time. She even created a walking bomb that shoots out other bombs. If you dont believe it, make sure to check out the video for yourself. 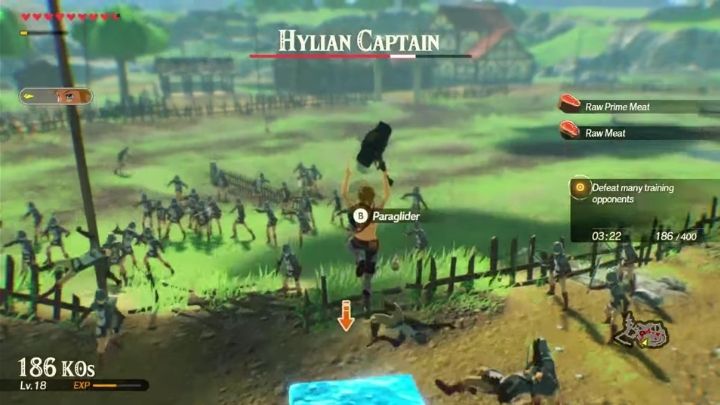 Viewers then got a glimpse of what the game would look like between battles. The map was very similar to that of Breath of the Wild, even having common areas like stables and villages marked on the map. It was revealed during this section that while Link can change what type of weapon he uses, their durability will remain strong, meaning they wont eventually break.

Preparing for battle also involves many considerations. After gathering weapons and other materials in battle, you can then use them in several ways. You can sacrifice some weapons to upgrade others, you can cook meals, and you can use monster parts for training. 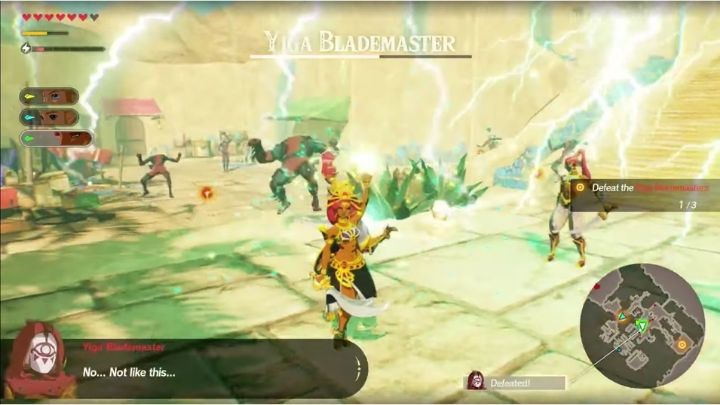 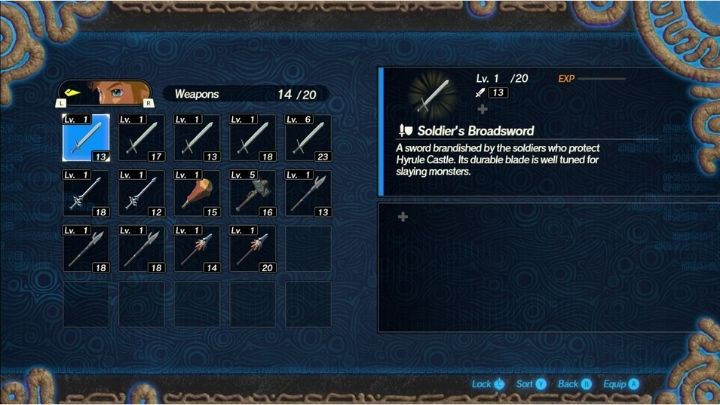 Link can also change his armor, and much like in Breath of the Wild, different armor will give different benefits in battle. Different weapons will also be a factor, as this stream showed off a two-handed sledgehammer, and the previous Tokyo Game Show stream showed a sword and shield combo.

There were also two smaller moments to notice in the stream. At one point Link was launched into the air and was prompted to press the B button for the paraglider. Also during a loading screen, a tip was given about the Magnesis ability, which said that magnesis can be used to snatch metallic objects from enemies. Perhaps this could mean their weapons?

The more features revealed for this game, the more it seems to be honoring its predecessor. Are you excited to try out the game for yourself?

Hyrule Warriors: Age of Calamity releases for the Switch on November 20th.

Microsoft Wants us to Use xCloud Instead of Demos