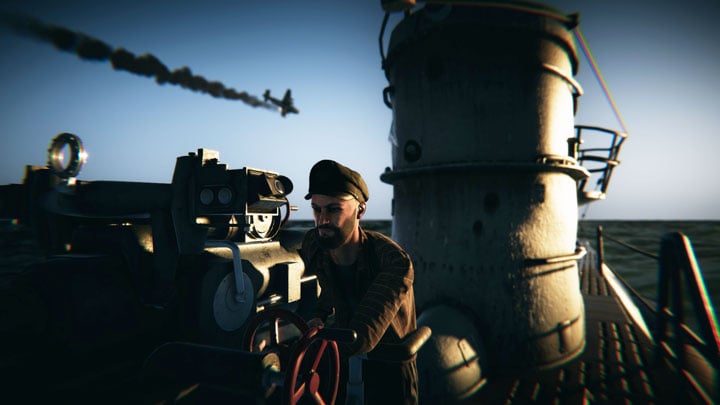 The game scored a successful launch in Early Access service on Steam.
UBOAT LAUNCH IN A NUTSHELL:

PlayWay company has published an announcement summarizing the first days of selling the game titled UBOAT, a submarine simulator by the Polish studio Deep Water. It shows that the production had a very successful debut.

In the first 72 hours since the debut of UBOAT on Steam's Early Access, the game found 53 thousand buyers in digital distribution. Another 3.7 thousand came from box sales and activation of keys sent to people who supported the project on Kickstarter.

Interestingly, the production and marketing costs were partly covered by a crowdfunding collection on Kickstarter and the sale of the PlayWay Water System package in the Unity store. The amount missing to make up for costs was fully recovered after the sales on Steam platform. Thus, the game quickly became profitable, which should give creators and publishers the means to further develop the project in Early Access.

Let us remind you that UBOAT went on sale in Steam Early Access on April 30, this year. The full version is due to be released next year. Currently, the game is available only on PC, but there are also plans for mobile and console releases. So far, only the Nintendo Switch edition has been confirmed from these additional platforms.

UBOAT's debut in early access was warmly welcomed. On Steam, 75% of user ratings are positive. What's important, players spend a lot of time playing this title. According to Steam Charts service, yesterday, at the hottest moment of the day, more than 4.6 thousand people played in the production.