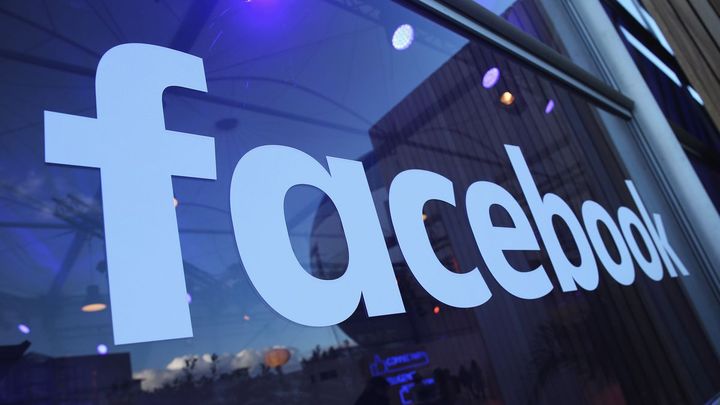 It seems that Facebook will have to face another affair related to the violation of the fundamental right to privacy of its users. According to Bloomberg, Mark Zuckenberg's social website has been caught transcribing private voice messages. It is worth noting that the task was outsourced.

The official reason for scanning private user data is quite trivial - the company wanted to find out if its AI interprets the messages correctly. The company also assures that it listened only to users who allowed the application to use the microphone and actively used the relevant function (voice messaging on the Messenger).

It is worth noting that during the hearing before the US Congress, Mark Zuckerberg assured us that the belief that audio content is used for profiling ads or a user's "wall" on the portal is a conspiracy theory that is not covered by facts. Checking AI's progress is a convenient excuse, but haven't the data been used for other purposes? It is difficult not to have any doubts about this.

Facebook has ensured that this practice has already been suspended - a decision was taken more than a week ago when the authorities began to look into similar actions by Google and Apple.