The arcade for multiplayer action game Fall Guys: Ultimate Knockout debuted un August and quickly became very popular, bringing together a large group of fans who fell in love with the charming style and funny gameplay of this unusual battle royale. The hit game will soon receive its second season - Mediatonic decided not to keep us in doubt any longer. Today, the studio published a post on Twitter which reveals the launch date of the new season.

According to the information, the second season will debut on October 8, and on this occasion we can expect an event that will give us doubled experience. The update will also bring many other changes - in August we informed that the upcoming season will be inspired by fantasy and the Middle Ages, so new routes, obstacles and costumes await us. 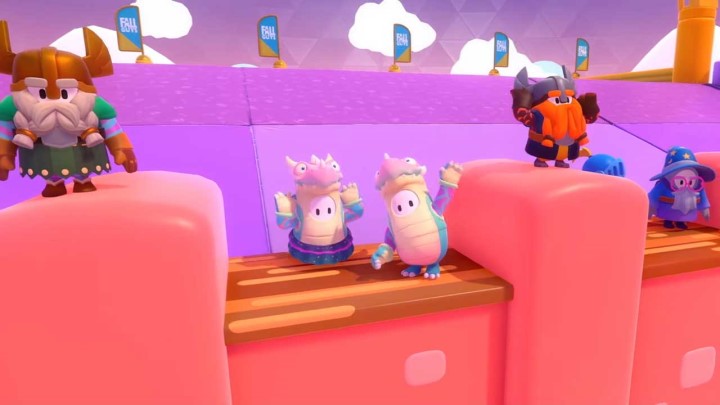