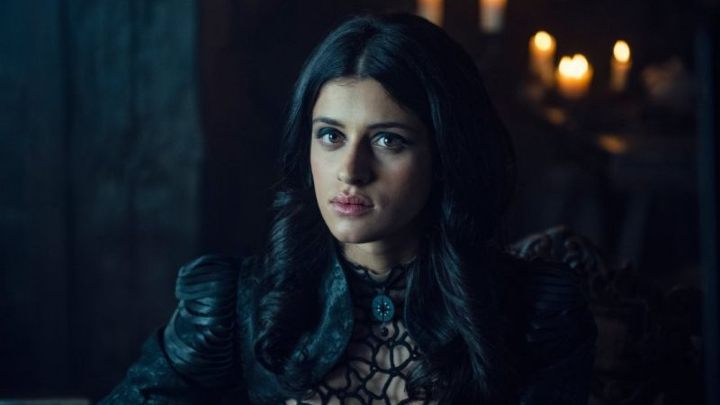 Will the sorceresses get their own series?

As Redanian Intelligence reported, the popular series The Witcher with Henry Cavill in the lead role can look forward to the next spin-off. Netflix is considering expanding the universe with new storylines - the spin-off would focus on the fate of sorcerers and sorceresses. Every fan of Sapkowski's books or the series itself knows very well that adepts of magic do not shy away from intrigues and plots, which would probably be reflected in the production.

The possibility of a spin-off was suggested back in July by a credible insider Daniel Ritchman. He mentioned another work on the occasion of the official announcement of The Witcher: Blood Origins, a production that will tell the story of the first witcher in the times of the so-called Sphere Conjunction. This is an important stage in the history of the universe, because together with it, magic and numerous monsters appeared in the world.

The series about sorcerers could expand the well-known universe, which is increasingly referred to as the Witcher Cinematic Universe, in an interesting way. There is a lot of potential hidden in the threads devoted to mages, but at this point Netflix has not made any decision yet. Meanwhile, the fans of the series have to wait for the second and in the future also third season. Also Blood Origins and the animated film The Witcher: Nightmare of the Wolf showing the story of Vesemir, will get their 5 minutes.