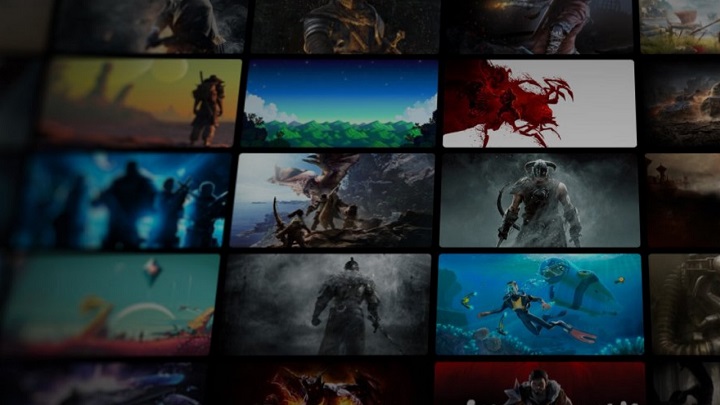 The upcoming U.S. presidential election this year meant that the owners of Nexus Mods, the largest website with mods to popular games, had to make a serious decision about some of the projects that were made available. Yesterday, an official information was released that as of September 28, the mods that refer in any way US sociopolitical issues will be banned. The administrators of the service wrote what follows:

"Considering the low quality of the mods being uploaded, the polarising views they express and the fact that a small but vocal contingent of our users are seemingly not intelligent or grown up enough to be able to debate the issues without resorting to name calling and baseless accusations without proof (indicative of the wider issues plaguing our world at this time) we've decided to wipe our hands clean of this mess and invoke an outright ban on mods relating to sociopolitical issues in the United States."

The administrators also asked users not to be afraid to report such mods, as most of them are created only to cause a commotion. They also pointed out that they don't care how the decision will be taken by the community, and they are tired of dealing with such people, although they also added that the ban can be revoked after the official inauguration of the new president.