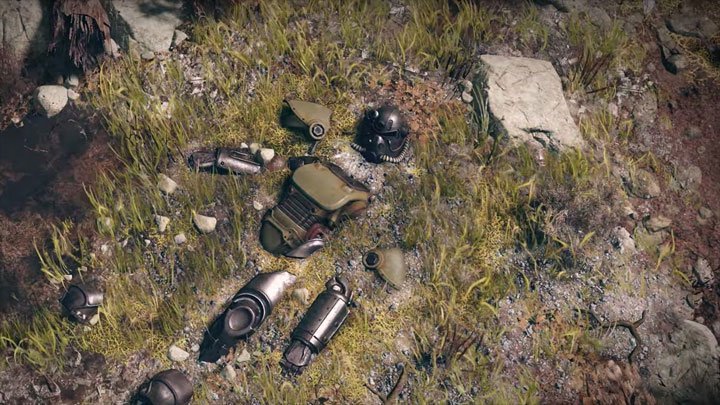 Player armors were the first victims of the new Fallout 76 update.

A year has passed since the release of Fallout 76, but the game is still a hot topic in the industry. Unfortunately, this is due to subsequent problems with the title, which has repeatedly caused outrage among the players since day one. It's no different with the latest update that added a new, annoying bug. Some have noticed (via Reddit) that their legendary armor breaks down after... reloading their weapons. This is not about their durability, but about their additional effects, which, as you can guess, drastically reduces their effectiveness. An example of the bug is shown in one of the videos posted on YouTube, which you can watch below (pay attention to the statistics in the bottom right corner of the equipment window).

As if that were not enough, many people report a similar problem with weapons themselves. Some players have noticed that condition of ranged weapons deteriorates in a flash, in extreme cases preventing players from firing even ten missiles without damaging the equipment. This applies mainly to harpoon launcher, but similar reports are being made about minigun, among others. 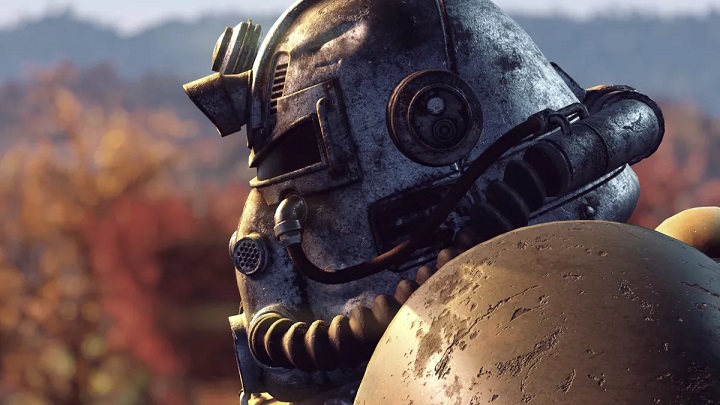 After more than a year, Fallout 76 still surprises the players (and probably the devs).

The causes of this error (or errors) are not known at this point. What's more, it seems that not all players have experienced it in the game. Many people on Reddit tried to recreate the bug, but without success. Even people who have had the "pleasure" of finding out about its presence are not affected in the same way. Some report that this applies to all armor and weapons, while others report that only to certain types of weapons. In other words, the players have no idea what could be causing the problem. We don't even know if it's linked to other bugs reported by, again, some users: a sudden increase in weight and accelerated character metabolism (perhaps inspired by a similar bug in the PC version of Red Dead Redemption 2). If you want to check out the "attractions" in the update, you can find the list collected by the players on Reddit.