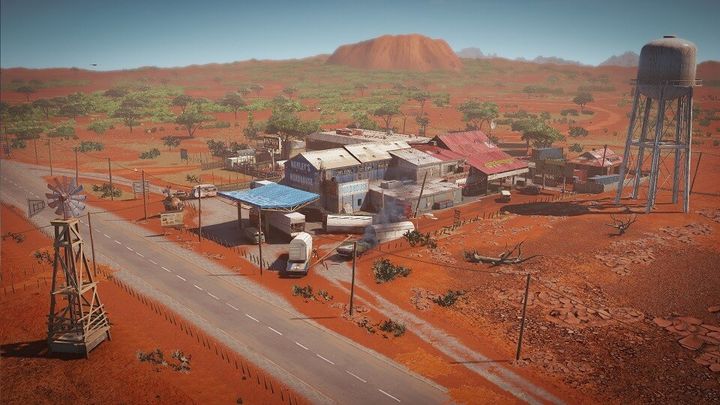 Rainbow Six: Siege will get a new map called Outback.

RAINBOW SIX: SIEGE IN A NUTSHELL:

Ubisoft, the developers of the Rainbow Six: Siege, have presented a new map today, which will be added to the game within the Burnt Horizon Operation, i.e. 1st season of the four-year support. The location was named Outback and is inspired by the Australian wilderness.

We divided the map into three distinct sections  the Garage, the Motel, and the Restaurant  and put a lot of effort into making sure each section is recognizable, even from far away. There are specific colors for each section, and we used lighting and geometry to direct the players gaze to where they need to go., as devs say.

The Outback will be a medium-size map, which, according to the creators, will offer the most popular gameplay model. It was modelled on the Oregon and Club locations, which are the most popular among the fanbase community. The map is divided into three parts, but it is difficult to move between them - the number of passages is clearly limited, which makes it necessary to make important tactical decisions, or to use the character's skills creatively (e.g. to destroy walls, to allow flanking).

More information about Burnt Horizon will be announced on February 17, 2019. At this date Twitch will host a stream during which the new features are going to be officially presented.