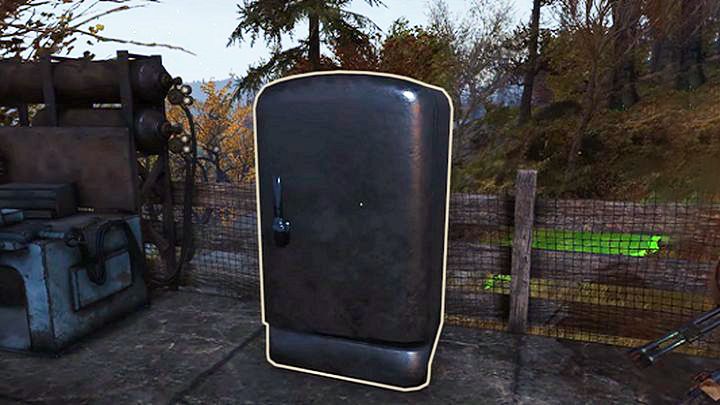 Players are not satisfied with the high price of the fridge / source: oneangrygamer.

Fallout 76 is certainly not a perfect game and it lacks many key elements. One of them was a place where the players could store food - in other words, an object known as fridge. The creators have shown that they listen carefully to the suggestions of the community and have introduced the item into the game. Unfortunately, it has to be paid for with real money, which the community is no longer satisfied with.

The cost of buying a refrigerator is 700 Atoms in the in-game store, which is equivalent to $7. The device slows down the rate of spoilage of food and beverages placed in it by 50%. It could be treated as a premium item and probably there would be nothing wrong with it, if not for the fact that somewhere along the line the developers announced that any in-game microtransactions will only have a cosmetic character. In addition, the community regrets that the fridge was their own idea, which they suggested six months ago. 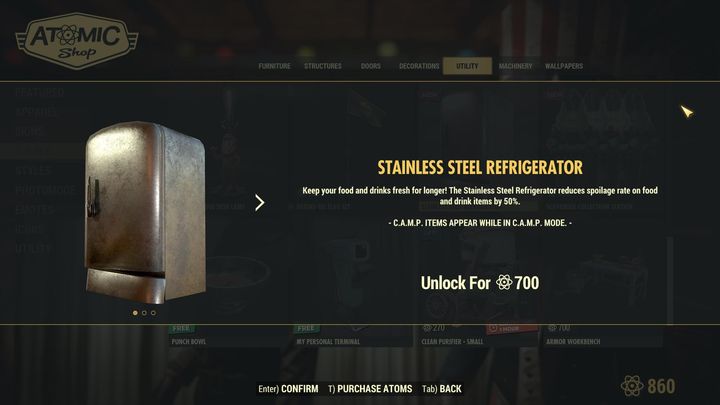 The fridge can be unlocked for the equivalent of $7 / source: xboxachievements.

Players are obviously not happy and show their anger on Reddit. Let's hope that this time too Bethesda will listen to the suggestions of the community and change its mind about the fridge. After all, it is clearly one of the key elements of the game, which makes it much easier to play, so why is it almost as pricey as the AutomatronDLC for Fallout 4?