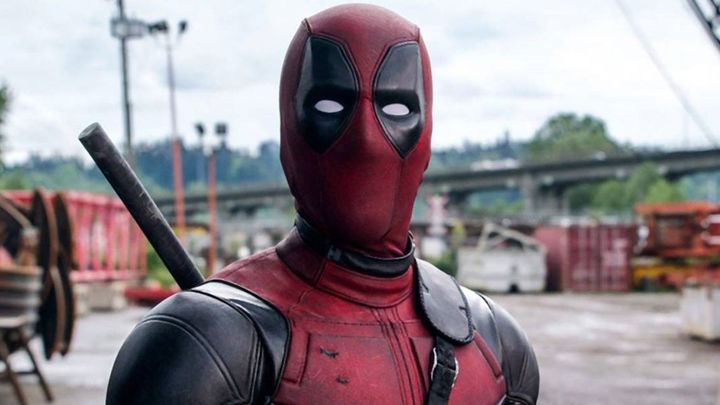 Rob Liefield, the creator of the character Deadpool, has published a fanart on Twitter, showing the hero holding the corpse of Mickey Mouse. The entry caused a storm on the Internet - according to some, the artist went too far (although it is worth noting that he is not the author of the picture - he only shared a graphic created by someone else).

The context makes things even more interesting - some fans are convinced that the entry is an expression of Rob Liefield's anger, who is said not to have been invited by Disney to cooperate (as a producer) on the third film about the anti-hero he created. For his part, the artist reminded the fans that regardless of whether he will be involved in the work on the movie, he will receive a check from the studio.

We would like to remind that Deadpool 3 has no set premiere date for the time being - Ryan Reynolds, actor playing the main role, confirmed, however, that the movie is being made.