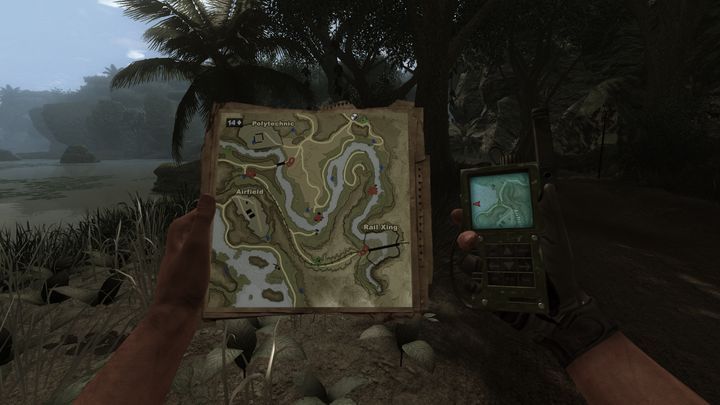 Far Cry 2: Redux Mod has been released in full version.

Last week, BigTinz released a full version of his mod called  Far Cry 2: Redux, dedicated to Ubisoft's shooter released over a decade ago. The modification, which you can download at this address, offers a number of useful improvements and cooperates with versions of the game released on Steam and GOG platforms.

What will we find in this modification? First of all, it introduces a few important changes in gameplay mechanics. For example, missile ballistics and field of view (FOV) have been improved during normal gameplay and targeting, and the number of cartridges in magazines has been changed. The designer also decided to disable automatic reloading, remove the icon indicating the player's position from the map and improved the AI of enemies.

Secondly, the author of the modification has made several improvements in the technical layer of the game, such as adding new weapon animations and eliminating several bugs that still afflict the production of Ubisoft (for example, the so-called "bouncing" opponents). You can check the full list of changes by looking at the picture below. 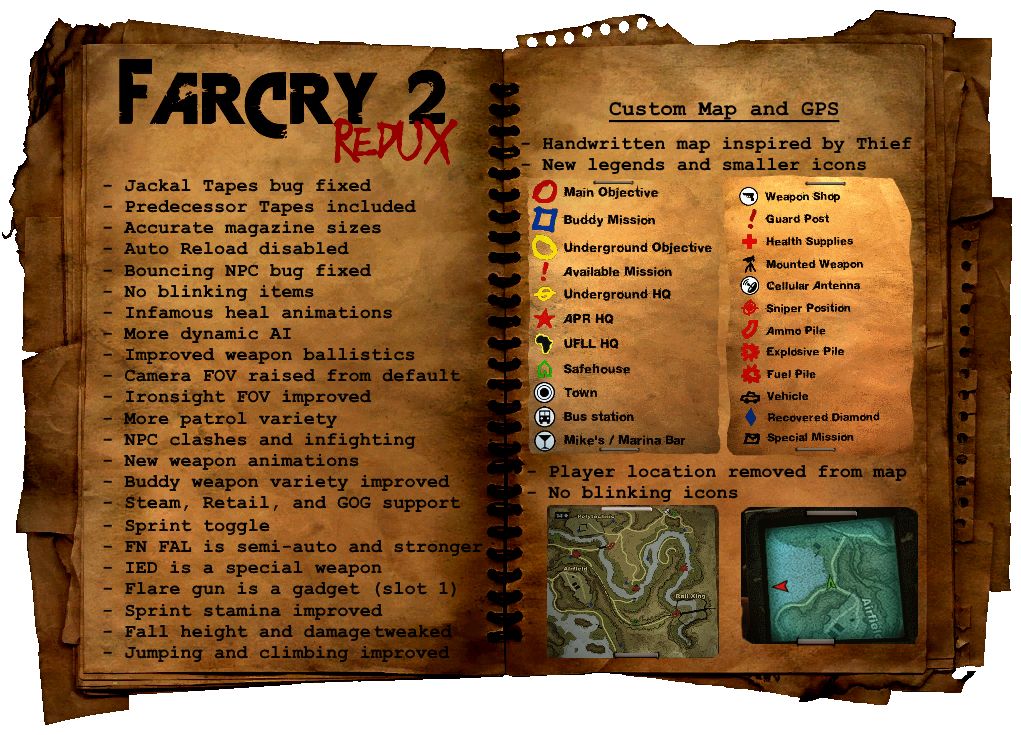 FPS Far Cry 2 was released in 2008 and was acclaimed positively by critics.