Recently we learned about the upcoming major update in Battlefield V. Now the DICE studio has officially announced the release date of the second chapter of the so-called Tides of War, entitled Lightning Strikes. We have to wait until January 17 for the premiere of the free update. In the meantime, you can watch the trailer released by the creators, which we have posted below.

The most important changes in Lightning Strike:

For many, the changes and novelties announced by the creators may be more important than the video. One of the biggest attractions will be the addition of Squad Conquest, which will be a more intensive version of the classic Conquest. In this mode, two teams of eight will fight for control over three flags on the new maps: Arras, Rotterdam and Hamada. Players can only be reborn in the headquarters and will have a limited number of vehicles at their disposal. DICE intends to limit the available options, which in combination with the construction of the maps themselves will force a more strategic gameplay. In addition, lovers of new weapons will be able to get three new items for their arms collection: the PM Zk-383 sub-machine gun, the Modelle 1944 self-repeatable rifle and the M1922 machine gun. All of them will be awarded for the weekly challenges in the period of January-February. 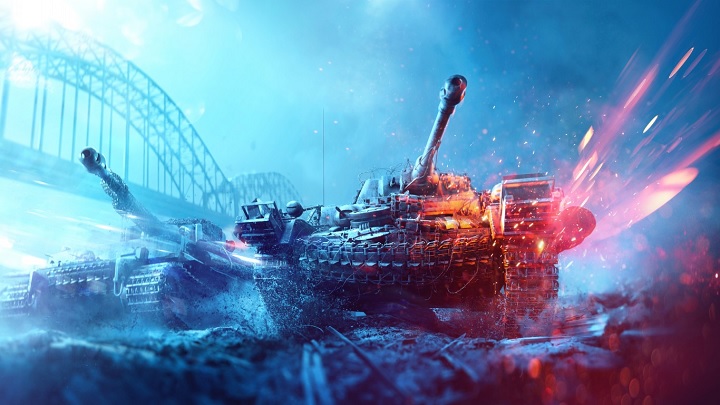 There will be less vehicles in new Conquest mode.

Apart from these add-ons, the authors will introduce a lot of changes to the game. Some of them are connected with the death of players' characters. From now on, after the death, we will see the nickname of our killer in the game world, and the camera will zoom in on him. What's more, the visualization of incoming missiles has also been improved to make them more visible to the attacked player. 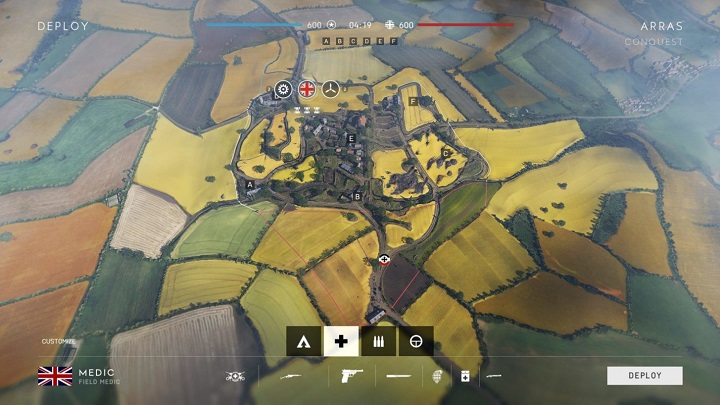 Arras is one of the first new maps added in the Lightning Strike.

In addition, there are minor changes, not mentioned in the entry on the official website of the game. These include animation corrections (including improved ragdoll after explosions), revival (mainly related to the position of the camera), audiovisual binding (for example, a bug was resolved with lower detail of paint on vehicles compared to its appearance on the preview in the menu) and the action of the game (read: forced shutdown of the application). The full list of changes can be found in a document released by the authors. Let us also remind you that with the premiere of Lightning Strikes we will see the return of the Assault mode. Moreover, in March we will receive a battle royale update called Trial of Fire.