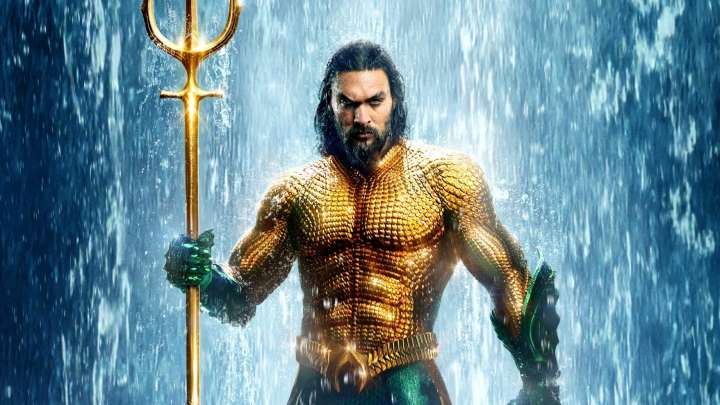 Aquaman exceeded the magical barrier of one billion dollars of revenue in cinemas around the world. It is the third film based on the DC Comics brand, which succeeded in doing so, and at the same time it is the first film not dedicated to Batman series. Aquaman with a score of $1,020 billion box office now ranks second among the most profitable films from the DC universe, between the Dark Knight ($1,004 billion) and the current leader Dark Knight Rises ($1,084 billion).

Although Aquaman earned only $287 million in the United States (which is one of the worse results among DC Comics licensed films), it has made a lot of money on a global scale. 732 million dollars on the global market (excluding the USA) is a new record among films from DC publishing house. For comparison: the previous record holder, Batman v Superman: The Dawn of Justice, could boast 543 million dollars of revenue outside the United States.

Aquaman's director is James Wan (Saw, Fast and Furious 7). The film tells the story of Arthur Curry, the son of the Princess of Atlantis and an ordinary lighthouse keeper, who, due to his noble background, must be at the head of the underwater people of the kingdom of Atlantis. The title role is played by Jason Momoa (Game of Thrones, The Frontier). Warner Bros. has still not confirmed whether the film will receive any continuation. However, given the tremendous commercial success of the title, we can assume that the announcement of Aquaman 2 is only a matter of time.