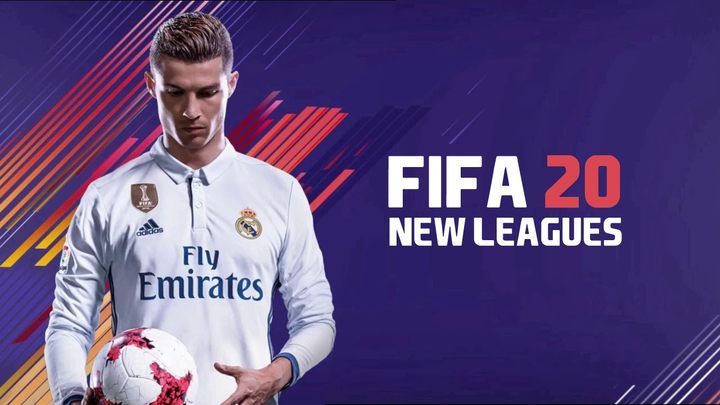 A new entry has appeared on the Electronic Arts website to give the fans of the FIFA football game series a heads-up on the upcoming major changes. This is due to the need for a more faithful representation of football matches and the need to eliminate the mistakes made in FIF19, which many players still complain about. Therefore, the new version of the game will be created with the participation of the players themselves.

The comments and feedback received from users have been incorporated into the list of planned changes. These include deep modification of various gameplay areas:

A part of the described modifications, which will appear in FIFA 20, will be presented on June 8 during the EA PLAY transmission. However, this is not all that EA Sports wants to introduce into the game. The devs will continue to monitor the questions and comments of the players on the official forum. As FIFA 20's launch on September 2 is approaching, we will be receiving new information about the new features and match engine. We will know whether the new edition of the game will be better than the previous one even before its debut. The demo version will be released two weeks before the launch, and EA Access and EA Origin Access subscribers will get it seven days before the release of FIFA 20.