Yesterday, Sheffield FC celebrated its birthday. The football club is recognized by the FIFA organization as the oldest in the world. EA Sports has decided to celebrate the anniversary and has partnered with the team. As part of this cooperation, the team's outfit from the year 1857 was added to FUT. But more importantly, a special rulebook for everyone playing FIFA 22.

The rulebook was called the "FOAT Code" (short for First of All Time). Now the question arises, what do we find in the code? Mostly fairly standard slogans. Among other things we are not to leave the matches that are not over. In addition, we have to skip the replays of scored goals, unless they are worth seeing again.

The first rule is quite interesting. It comes shortly after the elimination of the so-called "no loss glitch", which enabled console players to avoid defeat by exiting the game. In the end, those who exploited the bug were banned for seven days.

In addition, as part of the aforementioned cooperation original Sheffield FC outfits from 1857 have been added to the FUT mode. To unlock them, the following conditions must be met:

The outfit, meanwhile, looks as follows: 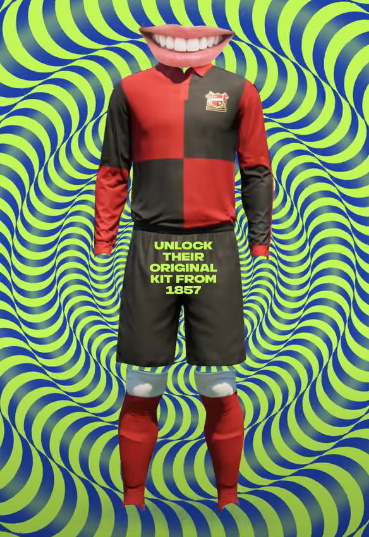