Electronic Arts has been showering us with new information about FIFA 22 lately. During today's EA Play Spotlight we could see the first fragments of gameplay accompanied by comments from the devs. It seems that on next-gen consoles and Google Stadia FIFA 22 will indeed bring a lot of changes expected by fans.

In the very beginning of the video, the developers talked about the Hypermotion technology, which was revealed on the occasion of FIFA 22's first trailer, but what we found most interesting were the descriptions of the new features that are to make FIFA 22 the best game ever, and the developers are even talking about a revolution in the way players behave on the pitch. By using Hypermotion and the full power of PS5 and XSX, the developers have been able to implement elements from real-life football games.

By reading data from a match that featured 22 professional players, the devs were able to add new animations to the game, bringing the real-world experience to TVs and monitors. These include elements such as foot placement during a pass, cross-court pass or shot from a particular spot, and body positioning during ball reception or sprint. The developers added that they used to record three or four players in the studio, but the increased power of next-gen consoles has enabled them to record the movements of 22 players at once. As a result, there will be two teams on the virtual pitch, with each team treated as a whole rather than 22 separate individuals, as was previously the case. 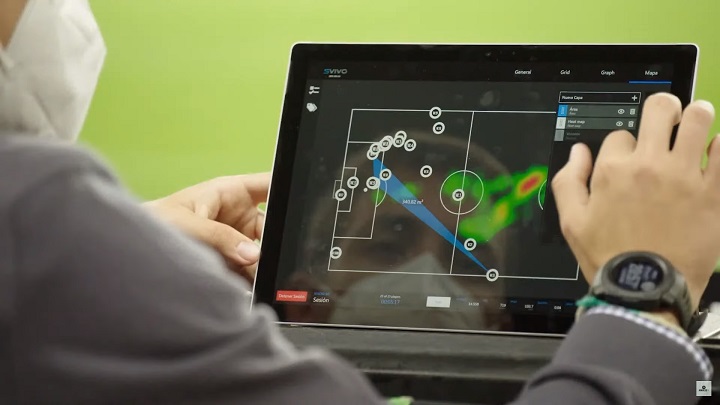 The new goalkeeper system will improve their behavior, improve their intelligence on the pitch and the way they react to difficult situations. Additional animations will ensure that even difficult shots can sometimes be stopped by the goalkeeper. Additional animations have been added to ensure that goalkeepers will no longer display the same interventions each time, but a whole new range of moves. 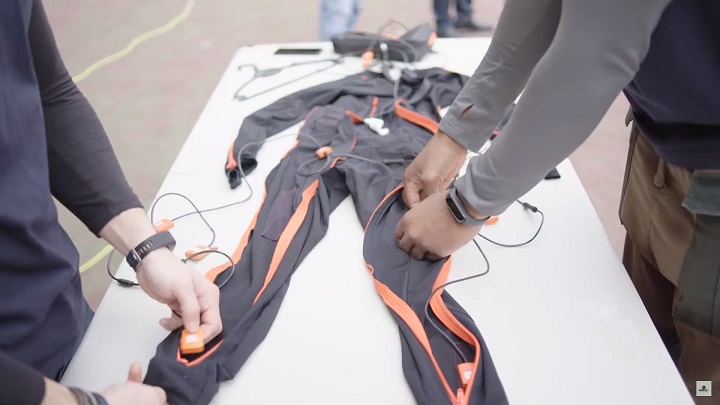 Special X-sense outfits have allowed for more realistic recording of movements of the players on the field.

The devs have also imported data collected from real-world balls equipped with special sensors into the new FIFA. The game will now know and constantly analyze the ball's resistance as it rolls across the pitch and flies through the air. These new parameters will affect how the ball behaves on the pitch based on its spin, height, and other effects that make up the play. What's interesting, the feature will come to next-gen consoles, as well as older devices and PCs.

A complete novelty is the explosive sprint function. Thanks to it, if we press the sprint button at the right time the player will gain a bit more acceleration than usual. In attack this will give the player more momentum and the ability to break away from defenders quickly. On the defensive side, explosive sprint will help us to get to our opponents at the right moment and take the ball away. 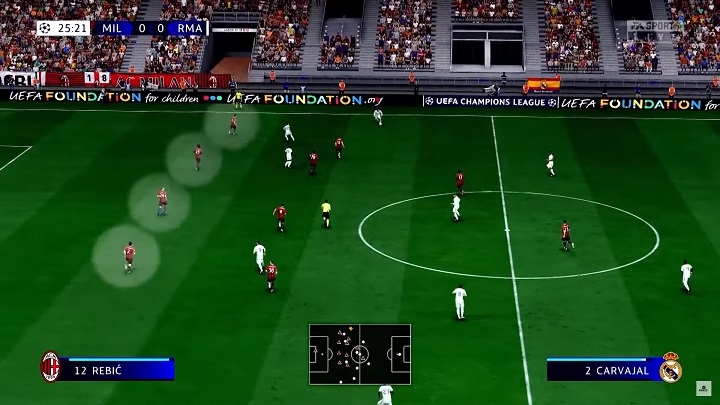 Smarter positioning of players combined with explosive sprinting opens up many new possibilities.

Most of the above new features will be exclusive to next-gen FIFA 22, but the developers promise that those who buy the game on PC, PS4 or Xbox One will also experience a difference from FIFA 21. In addition to the aforementioned improvements to ball physics, the "poorer" version of FIFA 22 will also offer new technical tricks, an improved receiving system, and new ways to set tactics on offense and defense.

Finally, it's worth mentioning that the devs ensure that they have taken the player feedback into consideration during the development of FIFA 22. They took into account the voices of professional players, online developers, forum community representatives, casual players, and those who tested the game during special closed sessions. In addition, based on the data collected from both online and offline matches some plays have been adjusted to make FIFA 22 more fun and less frustrating to play.

The developers promise that we should expect more information on the gameplay in FIFA 22 in the near future, and we'll probably find out about the game's other new features during the EA Play Live event on July 22.

FIFA 22 will be coming to PlayStation 4, PlayStation 5, Xbox One, Xbox Series X/S, PC and Google Stadia on October 1, 2021. On the same day, well be able to play a trimmed-down version called FIFA 22: Legacy Edition on Nintendo Switch.