In mid-February we wrote about the leaked back cover of the Korean version box of Final Fantasy VII Remake, which informed us that the title will require as much as 100 GB of free disk space. Many people were wondering what is taking so much space, especially as it is only the first episode of the refreshed edition of the iconic 1997 jRPG. There was talk of uncompressed video files, for example. It turns out, however, that this is not the case. In an interview with USgamer, Naoki Hamaguchi, co-director of the production, revealed that such massive data volume consists of unique assets. 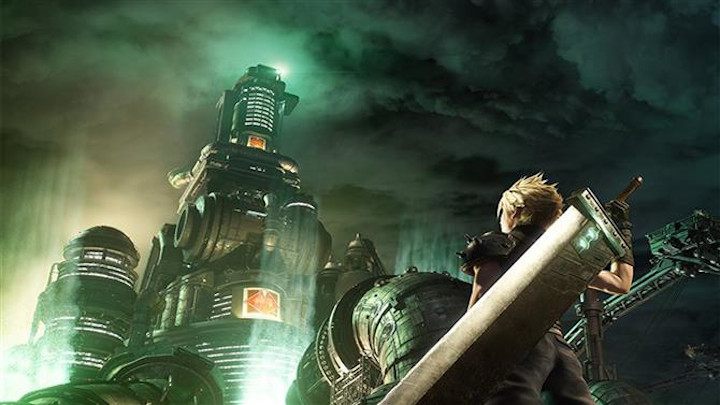 The team from Square Enix put a lot of effort into restoring the city of Midgar.

"Rather than thinking about repurposing standard assets for individual locations, like the Slums or the Shinra Building, we decided to build each location using unique assets to achieve the quality desired for [Final Fantasy VII Remake - editorial note]."

All this is to breathe life into Midgar, which would not be limited by the capabilities of the hardware, as it was the case with the original. Let's give the floor to Hamaguchi again:

"As such, we designed assets like the backgrounds, [background music - e.n.] and characters per location, which allowed for a unique gameplay experience in each area, even from a game design perspective." 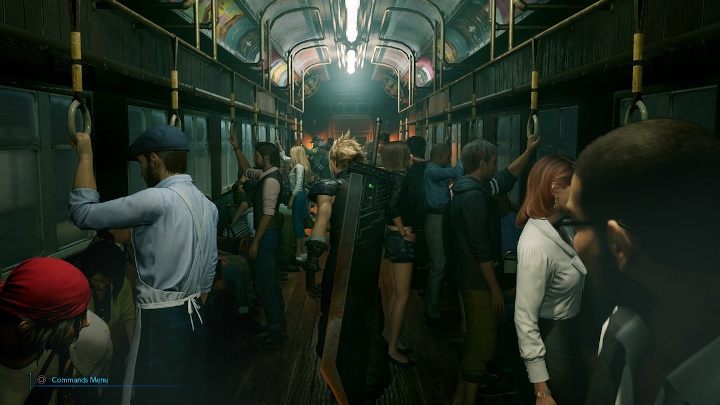 The actions of the characters and their influence on the people of Midgar are to evoke mixed feelings.

There is no denying that Square Enix has put a lot of effort into creating the new design of Midgar. Hamaguchi already talked about this in an interview on the PlayStation blog in early March. But why does the Japanese team want the city to be "alive" so much? It's all about triggering the right reaction in the audience after blowing up Reactor 1 at the beginning of the game. Again, to quote the developer:

The player gets to see how the [Reactor bombing] impacts the city. We want them to feel conflicted about the effects of their actions. Thats why we depicted this area in such detail.

Did the creators manage to achieve the desired effect? Anyone with a PlayStation 4 console will be able to find out as early as April 10, when the first episode of Final Fantasy VII Remake will make its market debut (though not without some complications caused by the coronavirus; see here for more details). If you're thinking about buying, we'd like to remind that there's a demo of the title available in PS Store, covering the initial part of the story.

Sensitive Gaming is Fine? The WHO Encourages to Play Video Games