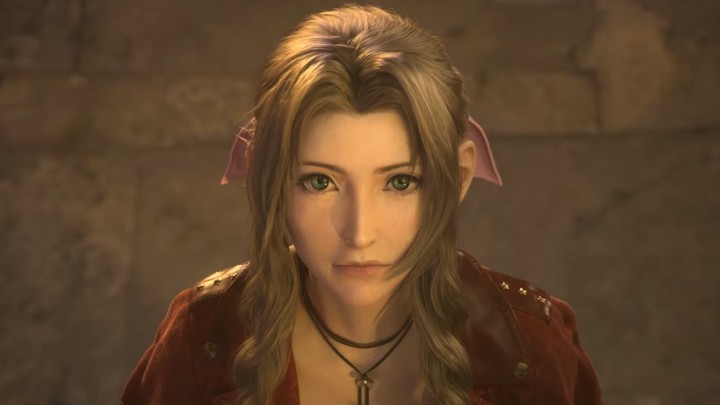 Square Enix has released a full intro animation of Final Fantasy VII Remake on YouTube. The roughly 5-minute intro (about two and a half minutes longer than the opening of the original version from 1997) shows the streets of Midgar in the refreshed edition. It is also a good opportunity to take a look at the game's protagonists - Cloud, Aeris and Barret - two months before the game's release.

Final Fantasy VII Remake is a refreshed version of one of the most popular jRPGs in history. The title was officially announced at Sony's conference during E3 2015. Due to the huge content volume, the publisher decided to split the game into several episodes. The first will be released on April 10, 2020 on PlayStation 4, and work on the second episode is already underway.

For the first 12 months after its launch, the title will be available exclusively on Sony's console. Although Square Enix has not announced on which platforms we can expect the title after April 10, 2021, we can assume that the game will sooner or later hit PC.