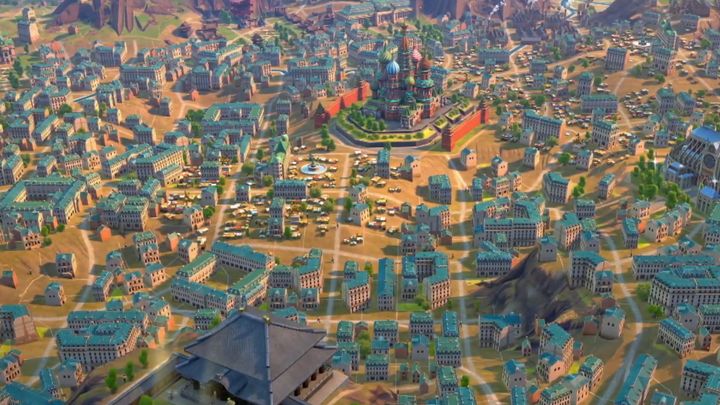 At The Game Awards 2019, Amplitude Studios presented a new trailer for its next game, the strategy game Humankind. The trailer shows the outline of the plot and the basics of the game.

Humankind is a strategy belonging to 4X sub-genre, which has been set in historical reality. The fun begins by controlling a small community, which we then carry out over the centuries, trying to make it a powerful civilization. The game was announced during this year's gamescom and is coming exclusively to PC.

Final Fantasy VII Remake With a New Trailer on TGA 2019