As promised during the announcement of Final Fantasy XVI, we received a handful of information about the main characters of the game and the world in which the events will take place.

The main character of Final FantasyXVI is Clive Rosfield, whom we see on the trailer as a young man and later, after a time skip, as an adult. This confirms an earlier theory circulating on the web. Joshua Rosfield, who was marked with the Phoenix sign, is the younger brother of the main character. 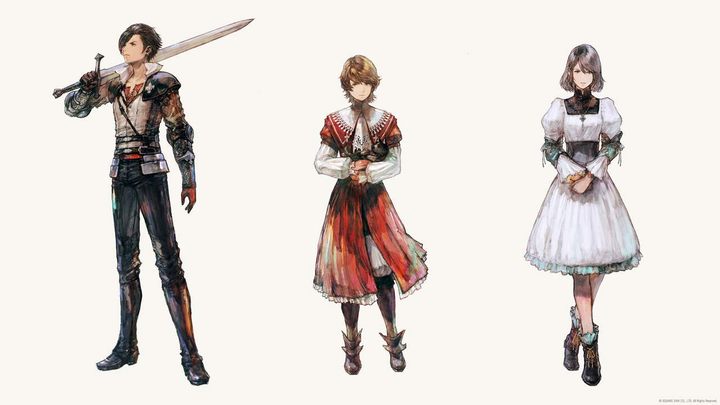 We also met the first female character, Jill Warrick, who came to the Duchy of Rosaria at an early age to form an alliance between the peoples of North and Rosaria. Jill immediately befriends Joshua and Clive, making her very important for the plot.

The world of Final Fantasy XVI is called Valisthea and has been marked by the presence of crystals since the dawn of time. We got to known six factions, which after years of peace decided to go to war driven by magic and technology: 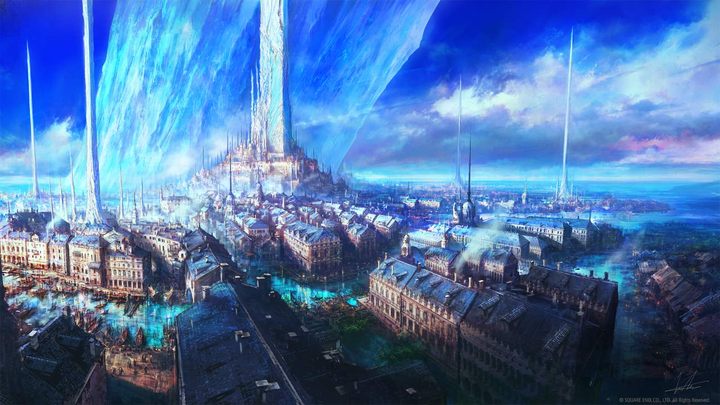 It was also revealed that the summons in Final Fantasy XVI are called Eikons. In this installment, they act as powerful entities, which are directed by a marked person called the Dominant. The person chosen by the Eikon cannot escape their destiny of becoming an instrument of war.

At this point, this is all the information disclosed by Square Enix. We should receive more materials and videos within the next months. So if you are interested in the 16th major installment of the Final Fantasy series, heads up.

XSX/S Compatibility Was Tested Across 500 Thousand Hours of Gameplay

Vehicles and Other Novelties on Apex Legends Season 7 Trailer