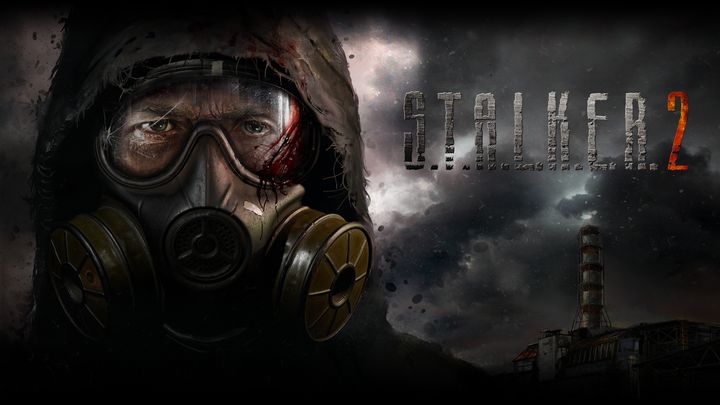 S.T.A.L.K.E.R. 2 was announced in May 2018, but so far we have not had the opportunity to see any fruits of the developers' work. This is due to the fact that the game is still at a very early stage of production, but the apparent lack of progress can still be worrying for the fans of the brand, especially considering its turbulent history (the game with such a title was created once but was cancelled at the turn of 2011 and 2012, and the studio that worked on it ended its activity, to come back two years later). It seems, however, that this S.T.A.L.K.E.R. 2 is doing well - the creators have just released artwork (above) and a piece of music (it can be downloaded from the official website of the game). The brand has also been registered on Twitter.

S.T.A.L.K.E.R. 2 will be released in 2021. The target platforms of this title are not known, but it is worth remembering that the previous parts appeared only on PC. Nearly 10 years have passed since the ;aunch of the last of them - S.T.A.L.K.E.R.: Call of Pripyat. The fans have never forgotten about the series, which is best evidenced by the high activity of the modding community. Over the years it has released a lot of great mods such as S.T.A.L.K.E.R.: Lost Alpha or Call of Chernobyl.