Deep Silver and Warhorse Studios have announced a complete edition of Kingdom Come: Deliverance is under way. The Royal Edition, as it is called, is coming to PC, PlayStation 4 and Xbox One and will make its debut on May 28; its price is not yet known. However, we know that it will contain the full version of the game plus all the expansions. Treasures of the Past, From The Ashes, The Amorous Adventures of bold Sir Hans Capon and Band of Bastards; in addition, its buyers will have access to the A Woman's Lot add-on as soon as it is available in sale. 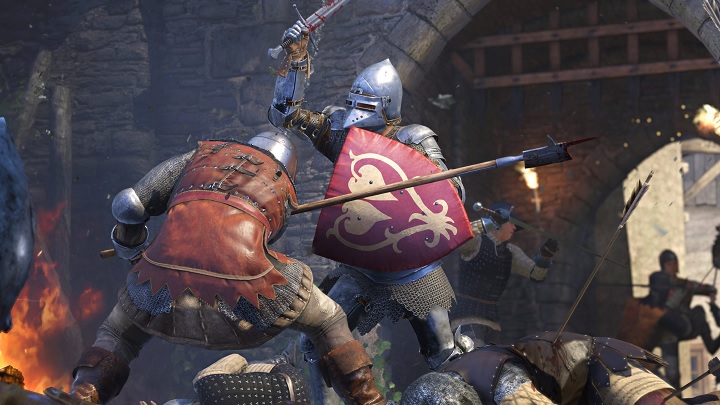 Kingdom Come: Deliverance is still fighting for the players' attention.

Kingdom Come: Deliverance made its debut on February 13, 2018 (on PC, PlayStation 4 and Xbox One) and quickly became a commercial success. Two days after the release, more than five hundred thousand copies were already in the hands of players, and the number rose to one million only a few days later. After a year, Czech developers announced that their work has been bought by two million users.

Although to complete the basic version of Kingdom Come: Deliverance we need to spend several dozen hours, the story was expanded by the last three DLCs. The protagonist, who started his "career" as a simple blacksmith's son and later managed to get involved in a network of political intrigues, is given the task of rebuilding the village of Pribyslavitz, helps Jan Ptacek in his love conquests, and also takes on the role of a guide.

First Art and Music From STALKER 2