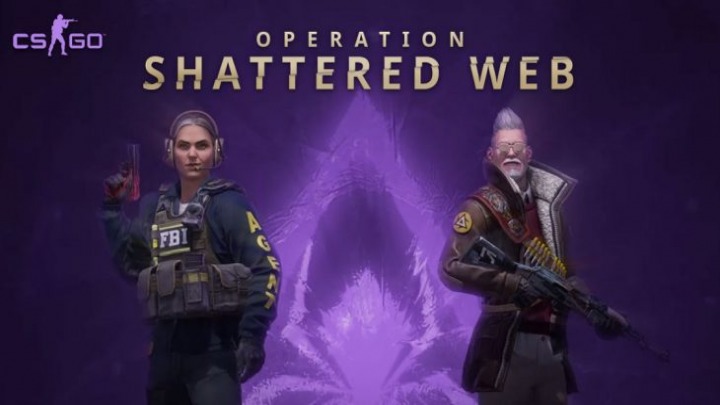 The new operation is a lot of new content - the players have nothing to complain about.

It's been two years since Valve added the last operation to CS:GO. The players slowly began to doubt that the game will see the 9th pass. However, on Monday night everything changed. Operation Shattered Web saw the light of day, being the biggest addition so far. The update introduces a number of new features, including additional maps, boxes and new collections of weapon skins, but above all, it gives the ability to unlock unique character skins. Every week the participants of the operation will receive 6 new missions, which can be performed in any order.

These are some of the new characters, along with some of the distinctions that will be visible after the match.

What exactly has been added?

...and many others. Valve has also introduced minor changes to some maps and changed the prices of several weapons. You can read about all the changes on the official website. The price for Shattered Web season pass is $15. The tasks that the pass offers can be performed by anyone, but available rewards will only be given to pass holders. The operation will take at least 16 weeks, so the players will have plenty of time to unlock additional content.